Matthew Selt defeated Lyu Haotian 5-3 in the Indian Open final to win the first ranking title of his 17-year career.

Selt outstandingly becomes the second player from outside the top 50 to win a ranking title within a week, after Thepchaiya Un-Nooh won the Shoot Out last weekend.

Selt was visibly thrilled with the victory, and according to the BBC, he said: “I would love to win my next title with my son Parker in the crowd. I can go home now, give him the trophy and pay his nursery fees!

“I went to bed last night thinking I could be going home with the trophy, and now it’s a dream come true to win such a prestigious event. I felt calm all week and I don’t know why.”

Selt added: “I don’t feel I can play much better than that. In the balls I was clinical, and in the last frame I had a chance to win it and took it. It was a really enjoyable final.” 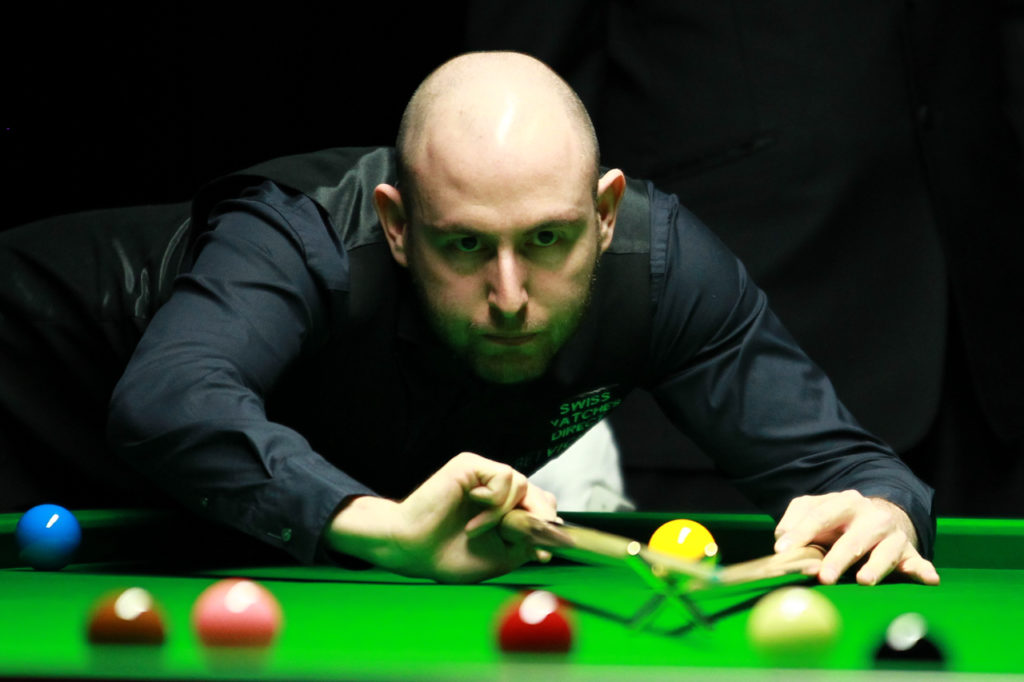 The final itself was evenly poised throughout, with Selt taking the first two frames of the encounter. Following that, Haotian took the following three frames, which included a 115 break, to take the lead at 3-2. However, the final three frames would prove to be fatal for Haotian, with Selt winning all three to win the game 5-3.

With the victory, Selt collects the £50,000 prize as well as the Indian Open trophy itself. Runner-up Lyu Haotian takes home £25,000, and the “rolling 147 prize” for a maximum break goes to Zhou Yuelong, who receives 10,000 for the feat. 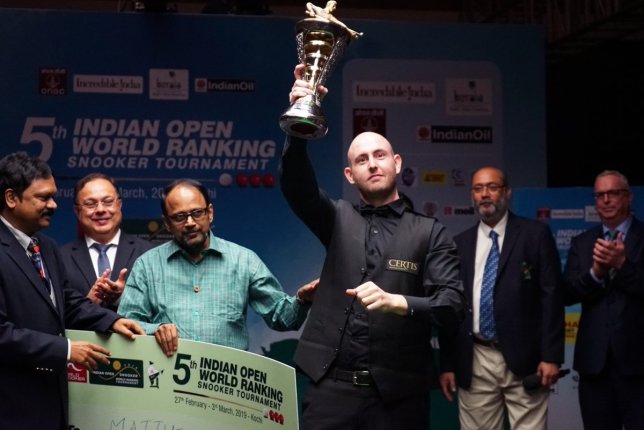 The next world ranking event is the Players Championship, which will take place from March 4th to March 10th. The competition will see the top 16 players on the 2018/19 season one year ranking list. The defending champion is Ronnie O’Sullivan, who beat Shaun Murphy 10-4 in the 2018 final.

This entry was posted in Snooker News on March 6, 2019 by Ryan - Editor at Hamilton Billiards. ← Previous Post Next Post →