The world number one managed to swiftly make his way to the Northern Ireland Open trophy for the second year in a row. He sealed his victory with a break of 84 in the 16th frame after a thrilling game from both players. 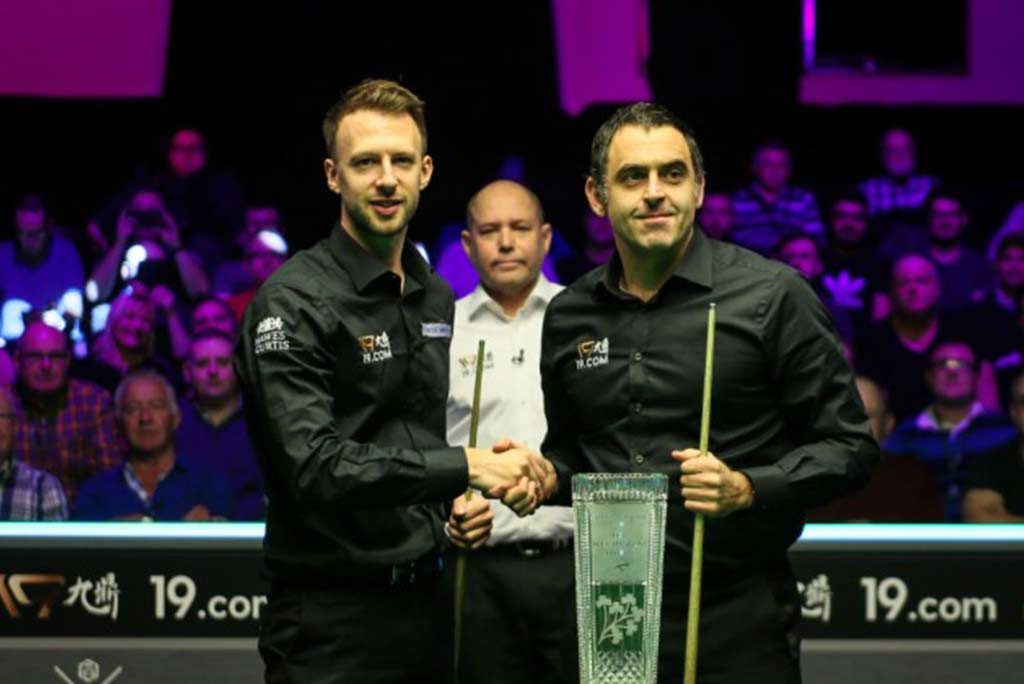 Trump and O'Sullivan shaking hands after the match.

"I knew it was important to get a good start against him because anyone who goes behind to him can just get steamrolled.” He added.

Trump won the first two frames, leading a great start. To catch up, O'Sullivan responded with a break of 126 and won the third frame. However, Trump quickly showed his game face and won the fourth frame with a 123 break. The afternoon session ended with a 5-3 lead by Trump. 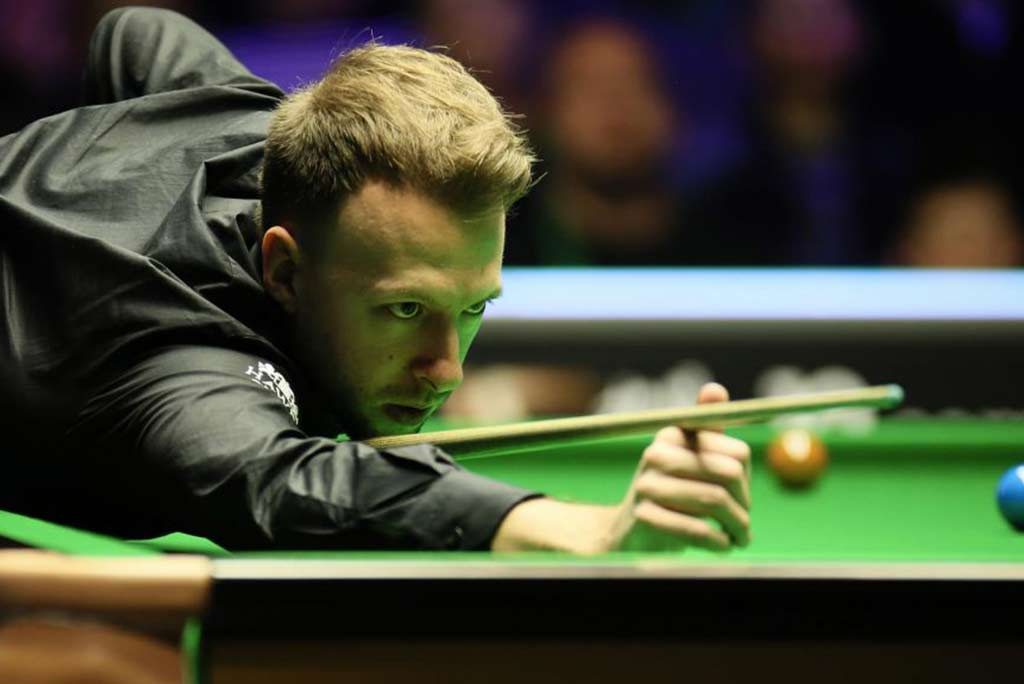 Even though Trump led from start to finish, O'Sullivan was able to win the opening frame of the evening session. This didn’t demotivate Trump, who managed to break an impressive 124 at the end of the session, giving him an 8-6 lead and later finished with an 84 to win 9-7.

This entry was posted in Snooker News on November 18, 2019 by Ryan - Editor at Hamilton Billiards. ← Previous Post Next Post →