The first ranking event of the season was won by Chinese teenager Yan Bingtao, who defeated Englishman Mark Joyce 5-2 in the final in Riga, Latvia.

Bingtao becomes the first teenager for 13 years to win a ranking title event, since compatriot Ding Junhui won the Northern Ireland Open in 2006. 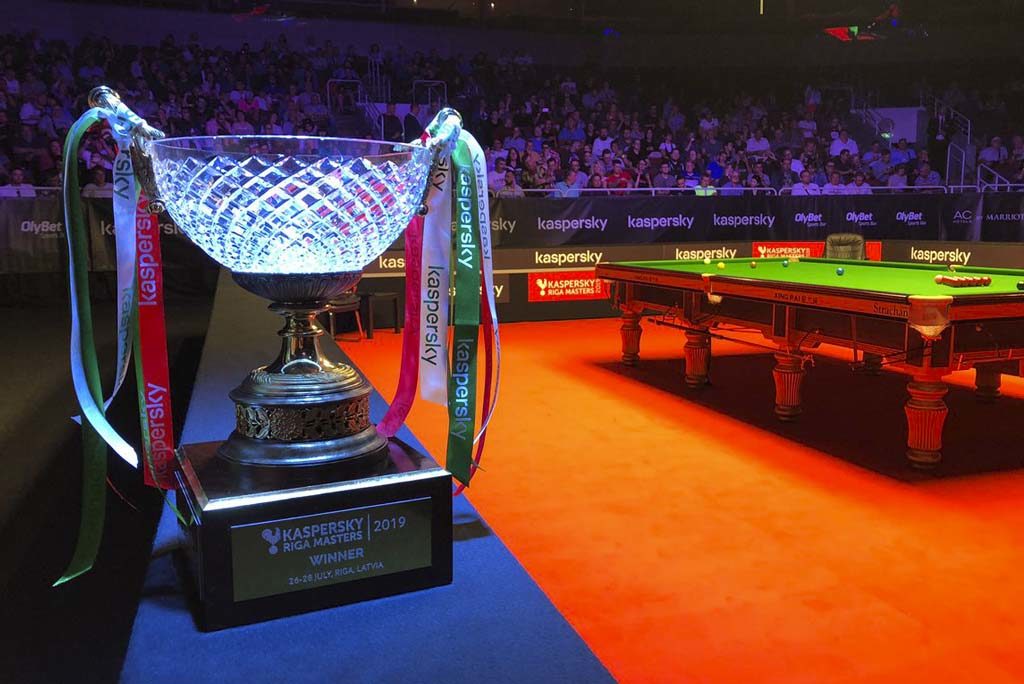 The tournament was eventful right from the very start, with many players being stranded at Luton airport due to thunderstorms and problems on the runway. These players included Rob Milkins, Kyren Wilson, Jamie O’Neill, Joe O’Connor, and defending champion Neil Robertson. 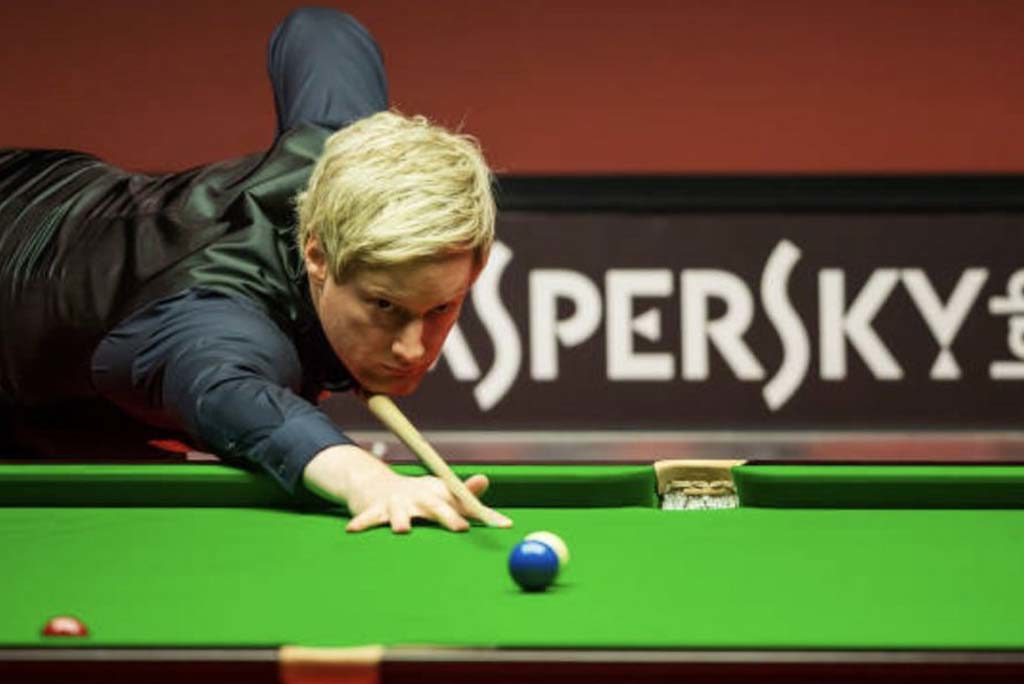 Defending champion Neil Robertson couldn't participate during the tournament due to being stranded at Luton Airport.

The final itself was a thrilling affair, with Yan Bingtao winning the first two frames to enter an early 2-0 lead. Despite his poor start, Joyce hit back with a break of 103, before losing the fourth frame to go 3-1 down. The 35-year-old Englishman did respond again by winning the fifth frame; however, it wasn’t quite enough as Bingtao won the last two frames to win the game 5-2 and lift the trophy.

Finalists Yan Bingtao and Mark Joyce shake hands after the final of the 2019 Riga Masters.

It was a disappointing start to the season for former world number one Mark Selby, who would have been looking to put things right after a poor 2018-19 campaign. However, it wasn’t to be for ‘The Jester from Leicester’, who was defeated in the last 16 stage 2-4 by fellow Englishman Stuart Carrington.

World number 11 Jack Lisowski also would have hoped for a slightly better tournament; however, it wasn’t to be for the 28-year-old, who lost in the last 16 stage to fellow Englishman and eventual finalist Mark Joyce.

The next ranking event on the snooker calendar is the International Championship, which takes place from the 4th to the 11th of August in Daqing, China.

Here at Hamilton Billiards, we have a vast range of snooker balls, snooker cues and other snooker accessories that will help enhance your snooker experience. If you are looking to practice like the professionals, we have a wide range of both pool tables and snooker tables for sale.