Despite losing the first frame, Bingham recorded a comfortable victory, winning four frames in a row to secure the victory. 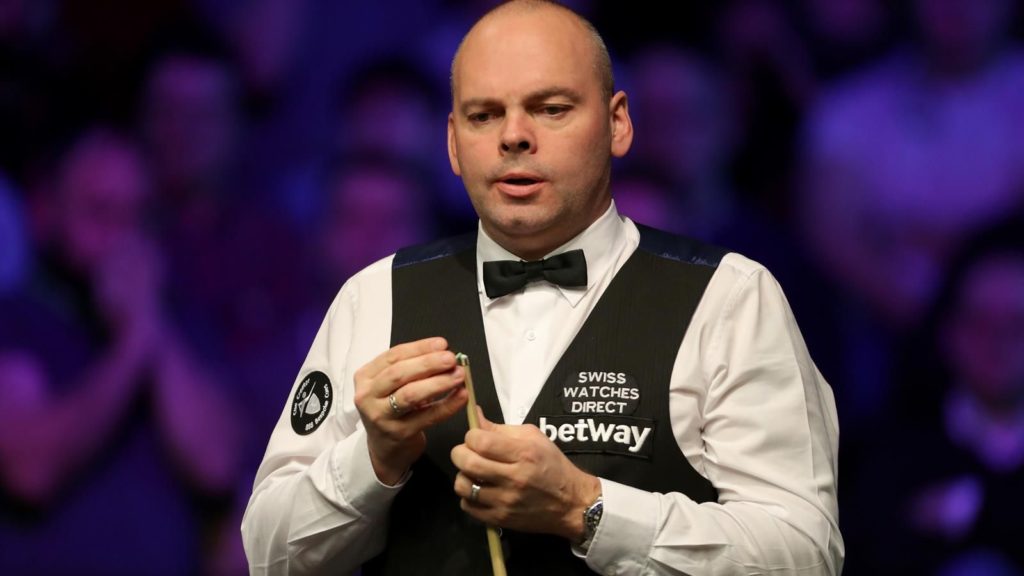 Stuart Bingham watches on during his 4-1 victory against Ryan Day in the 2019 Gibraltar Open final.

This is Bingham’s 6th career ranking title, and he takes home the £25,000 winning prize for his final victory.

His route to the final also ensured a place at the lucrative Tour Championship, which is quickly approaching on the snooker calendar.

According to BBC Sport’s coverage of Stuart Bingham beating Ryan Day in the Gibraltar Open final, Bingham said: “My main goal this week was to get into the Tour Championship. Once I got that, I relaxed a bit and had my eyes on the title.” 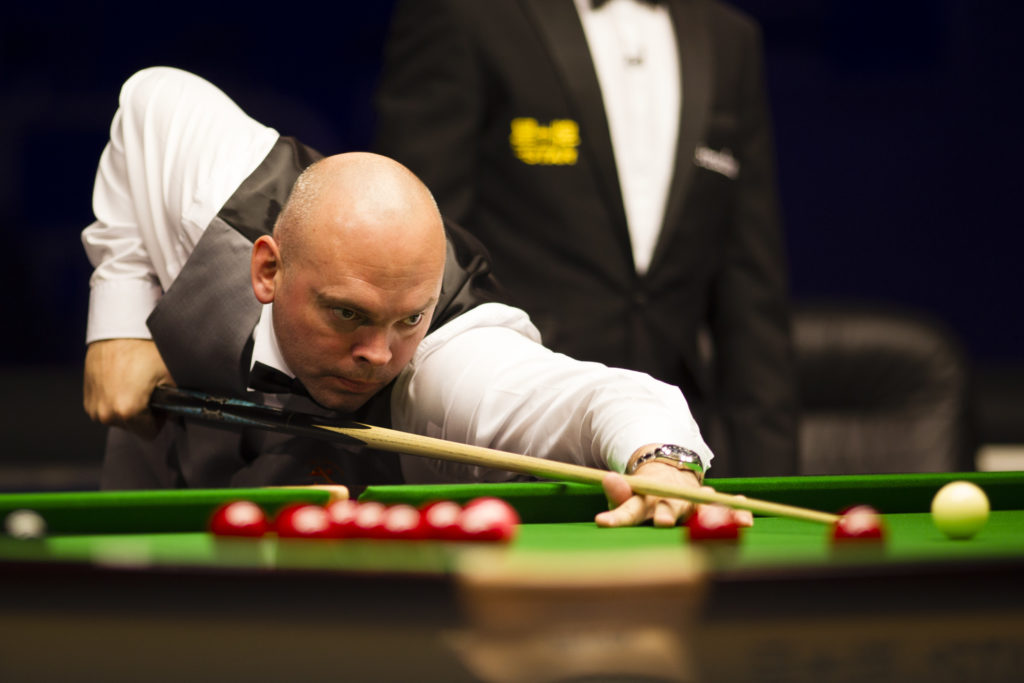 On the other hand, David Gilbert’s hopes of edging into the Tour Championship were ended at the quarter-finals, losing to eventual finalist Ryan Day.

Despite a last-16 exit for Kyren Wilson, bowing out to fellow Englishman Robert Milkins, he will still make the cut for the upcoming and prestigious tournament.

It was a convincing tournament performance at the snooker table for Bingham however, easing past Mike Dunn and Anthony Hamilton, before beating Eden Sharav and Kurt Maffin to reach the quarter-finals. He then defeated Zhou Yuelong 4-0, and beat Yuan Sijun by the same score-line to reach the final.

Finalist Ryan Day was humble in defeat, according to Sporting Life’s coverage of Stuart Bingham beating defending champion Ryan Day in final, he said: “Stuart’s been the best player all weekend, he’s been bashing everybody up. It’s been a long day today and I finally hit empty in the reserves.” 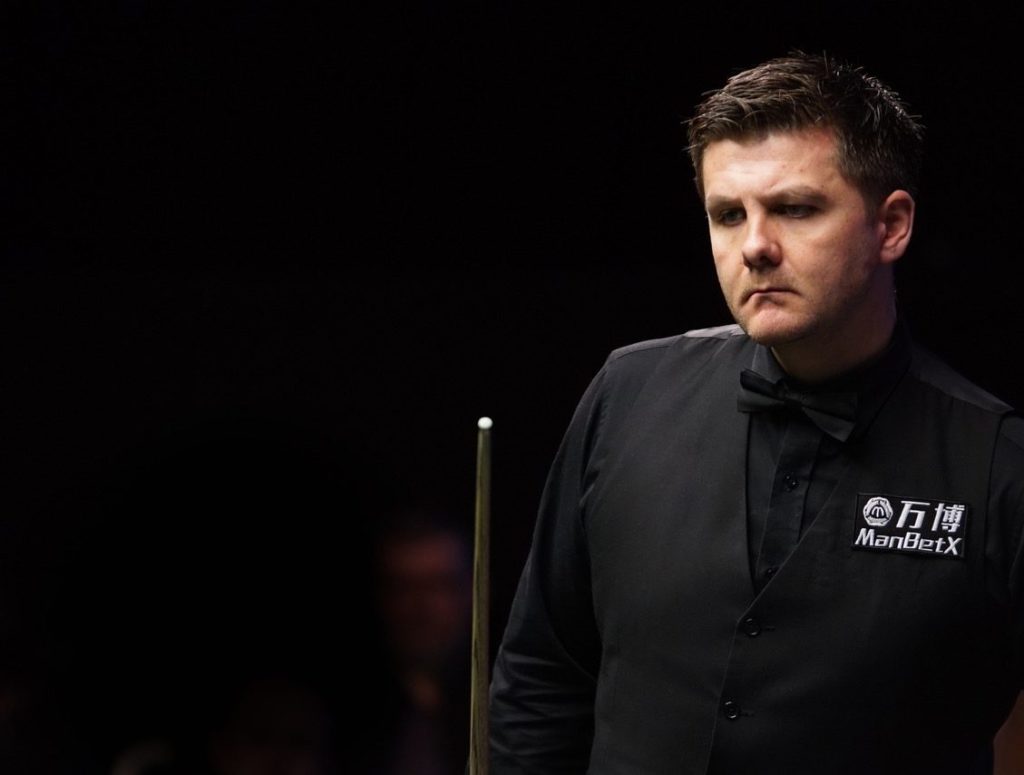 Ryan Day looks on during his 4-1 Gibraltar Open final defeat to Stuart Bingham.

The next tournament on the snooker calendar is the 2019 Tour Championship, that will feature the top 8 players on the basis of the one-year ranking list. It will be the first edition of the tournament, the 18th ranking event of the 2018-19 season, and the final event of the newly created Coral Cup.

This entry was posted in Snooker News on March 18, 2019 by Ryan - Editor at Hamilton Billiards. ← Previous Post Next Post →