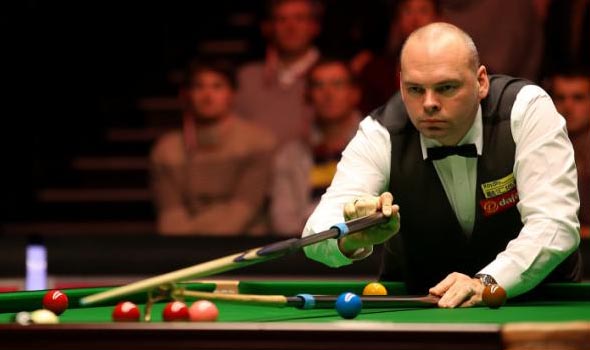 Davis, who has been chasing his first ranking title as former world champion ever since he turned professional in 1991, won the first frame of the match. The 46-year-old from Sussex had beat Ronnie O’Sullivan 6-1 on Saturday to reach his first ranking final.

Even though Davis didn’t win the English Open he was very positive about reaching his first final.

“It’s amazing to get to my first final, I can’t believe it. A few weeks ago, I was struggling with my game. I was practising with Jimmy Robertson and I just said, ‘I can’t play any more’ and walked out of the club.”

“I never usually do that, it wasn’t good. But I have kept working at it and my game has turned around.” He commented. 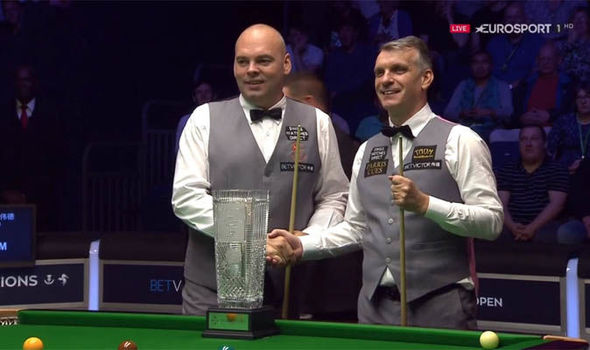 In this exhilarating finale between two close friends, Davis made a 136 to lead 5-4. However, Bingham quickly showed that he was there to grab his fifth ranking title by winning a tactical 16th frame.

"It's been fantastic," said Bingham. "What my family has been through... it's been a rocky road. To win another Home Nations event, this means the world." 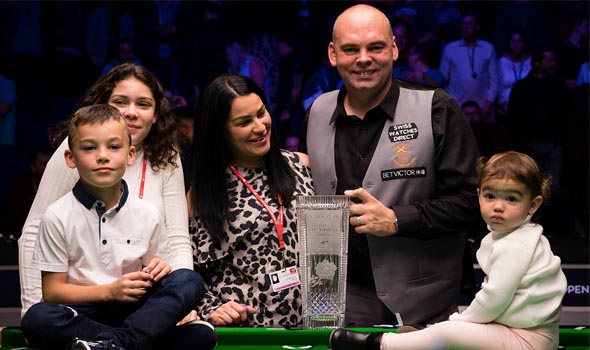 This entry was posted in Snooker News on October 23, 2018 by Ryan - Editor at Hamilton Billiards. ← Previous Post Next Post →