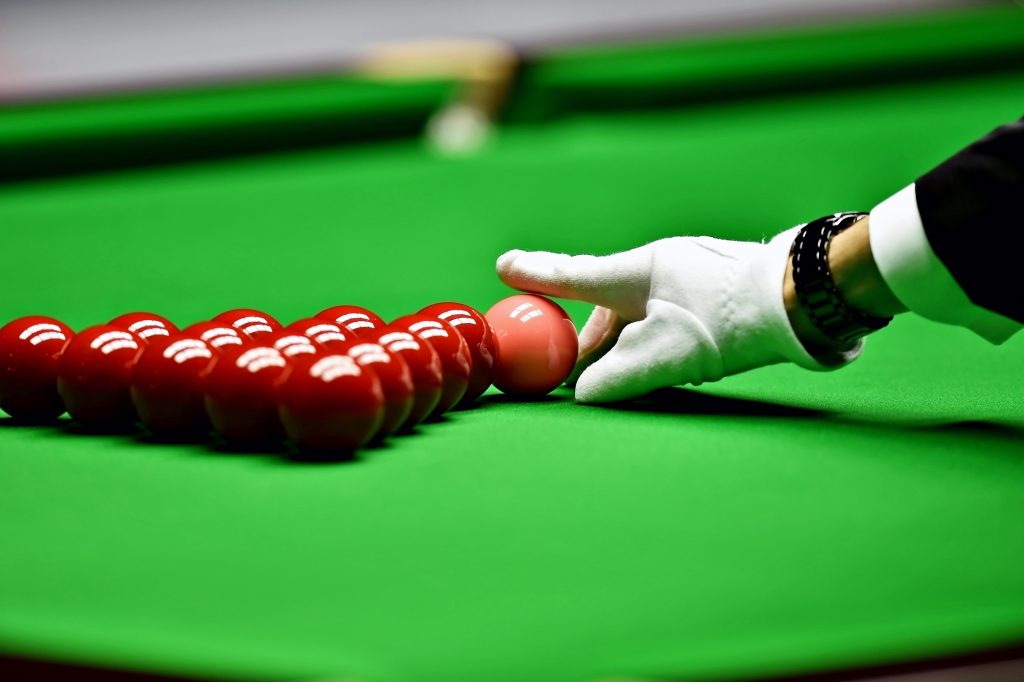 The 2018-2019 snooker season is now well under way and has already seen the crowning of three ranking event champions staged in Latvia, China and Germany. With snooker coming thick and fast from now until the end of the year, now is the perfect time to equip yourself with high-quality and industry-proven snooker accessories for sale.

Hamilton Billiards are the best and only choice when it comes to snooker balls for sale, snooker cue cases for sale and snooker furniture. We are especially proud to be a market leader for snooker cues for sale, as we currently stock 108 handmade designs.

Before the pro tour revamp, this month was the traditional start of the new campaign with a host of prominent competitions taking place over the coming weeks. While August provided intense drama and action throughout, the run-up to Xmas is when the calendar starts to become truly hectic.

Here is a rundown of the most important competitions about to take place in September and the players that will be aiming to come out on top. 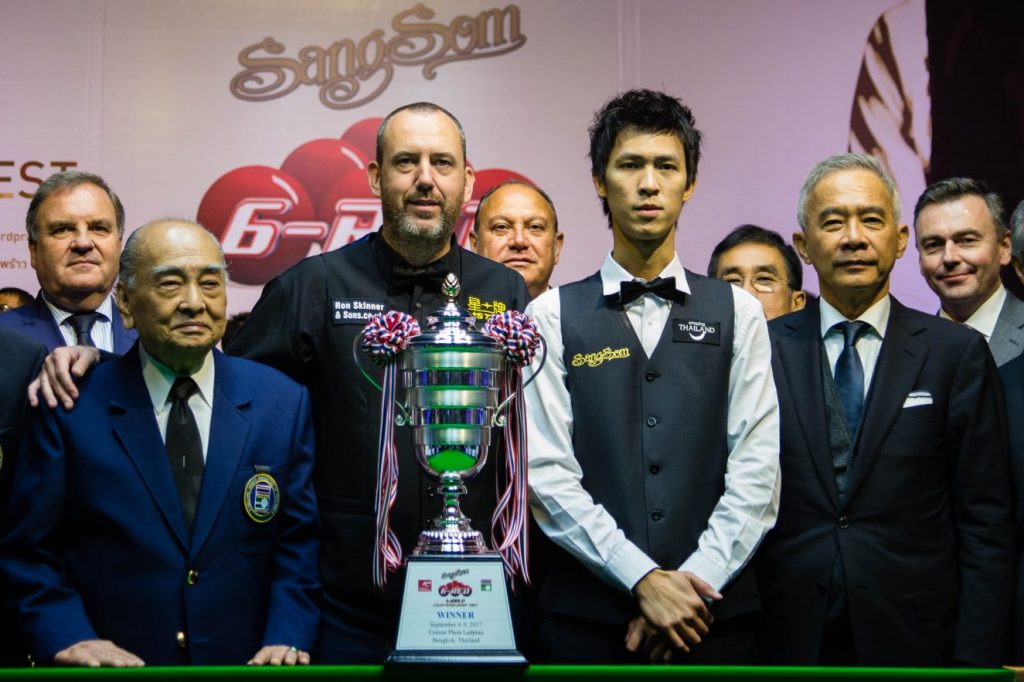 It was here 12-months ago where Mark Williams began his incredible career renaissance by winning this particular event in Thailand. The Welshman used this tournament to great effect as a spring board to further triumphs at the Yushan World Open in China and most notably the World Championship in Sheffield.

This year’s competition will oversee a blend of experienced and amateur level players with former champions Mark Selby, Ding Junhui and Stephen Maguire touted as the favourites. Now entering its 10th year, the Six Red World Championship will be offering £237,879 to the winner.

As with all major championships, this year’s event will be using only the very finest snooker tables in the game. Hamilton Billiards are passionate about the sport and have always ensured that all of our snooker tables in stock are at the same standard being used on the pro tour. 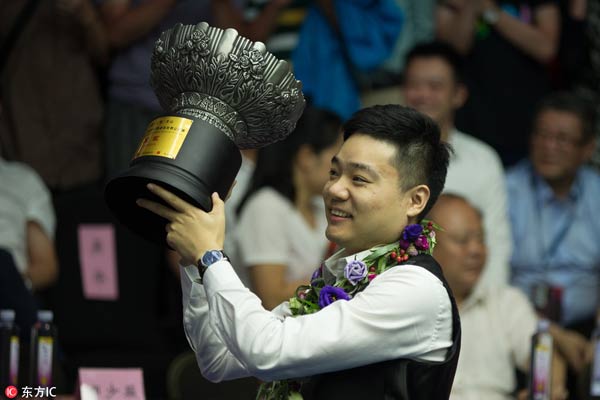 Next on the calendar is the Shanghai Masters which will be staged as a lucrative invitational event for the first time this year. The world’s current top 16 will be joined by eight Chinese players who will fight it out for the £200,000 winner’s cheque. This will be a star-studded event that will provide big name showdowns and the first appearance for Ronnie O’Sullivan at a major tournament this year.

The five time World Champion has been preparing for the new campaign with SightRight coaching, which places strong emphasis on eye alignment whilst using the snooker cue.

Hamilton Billiards have always been strong advocates for eye positioning and understand that having poorly lit playing facilities can severely jeopardise your enjoyment of the game.

That’s why we have snooker lights in stock that have been specially designed to create a vibrant tone for your snooker room whilst maintaining the appropriate atmosphere needed to play effectively. 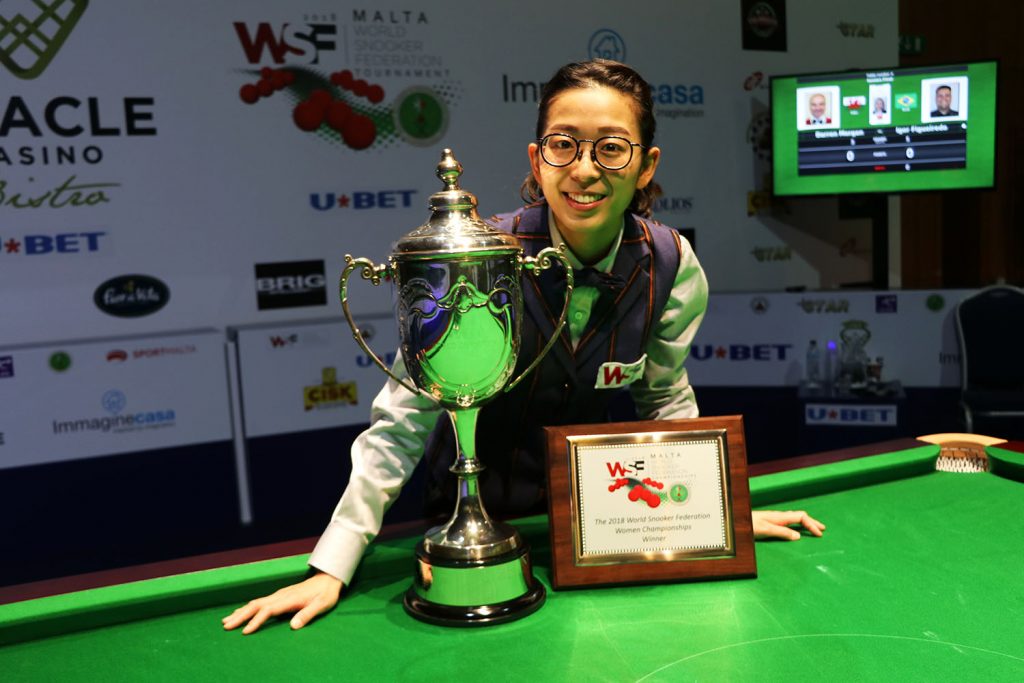 Being played at the same time as the Shanghai Masters is the first major women’s event of the new campaign as the Women’s UK Championship gets underway at the Northern Snooker Centre in Leeds.

Hong Kong’s Ng One Yee has dominated the female game in recent years and will look to add this title to the Masters and World Championship she won last year. All eyes will be on world number one Reanne Evans as she aims to wrestle back her once dominant presence within the women’s game.

September concludes with the only ranking event to take place in the form of the China Championship. This year’s tournament will be staged in Guangzhou, China, for the third successive season with Belgian player Luca Brecel looking to defend his title.

Mark Williams will be looking to go deep into the competition as he continues to claw away the ranking points that separates himself from the top spot currently being held by Mark Selby. The “Jester from Leicester” has won multiple events in China during his career which includes the China Open and the International Championship.

In order to keep up the date with any news or breaking stories from the snooker world, Hamilton Billiards will be providing comprehensive coverage throughout the entirety of the 2018-2019 season.

This entry was posted in Snooker News on September 4, 2018 by Ryan - Editor at Hamilton Billiards. ← Previous Post Next Post →