Shaun Murphy stole the show in a dramatic comeback on Sunday, when he emerged victorious against Ronnie O’Sullivan in the prestigious Champion of Champions event in Coventry.

After lagging behind and surrendering three frames in a row to O’Sullivan, Murphy swiped the 18th frame to win 10-8 in glorious fashion. 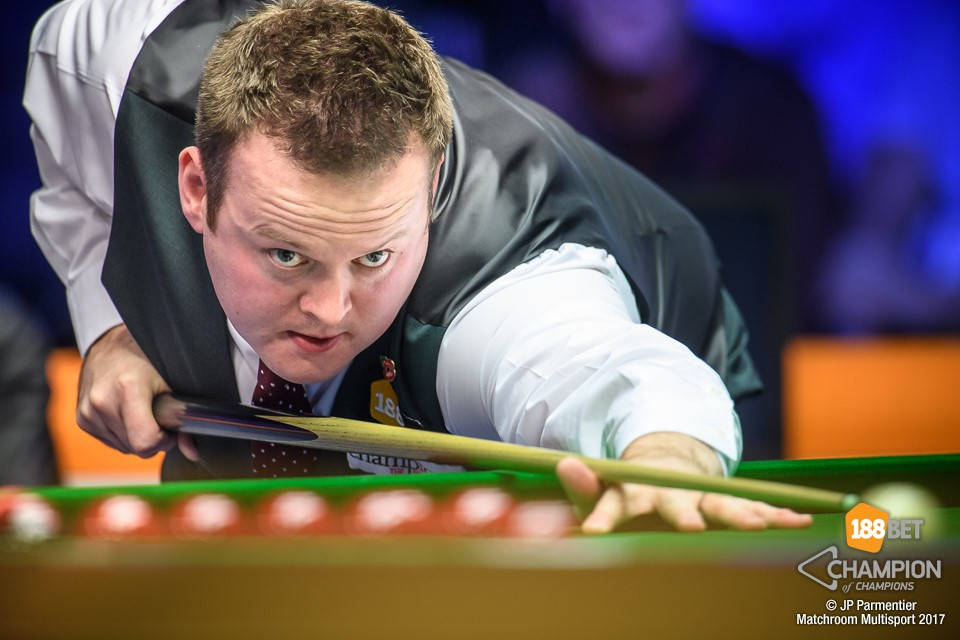 After a tense exchange under the snooker table lights, O’Sullivan missed a critical shot that would’ve evened the scores at 9-9, leaving Murphy to clean up the five colours remaining and secure his first title of this season – along with prize winnings of £100,000.

O’Sullivan experienced a slow start to the match, but gradually gained the momentum the five-time world champion is notorious for as the evening progressed. 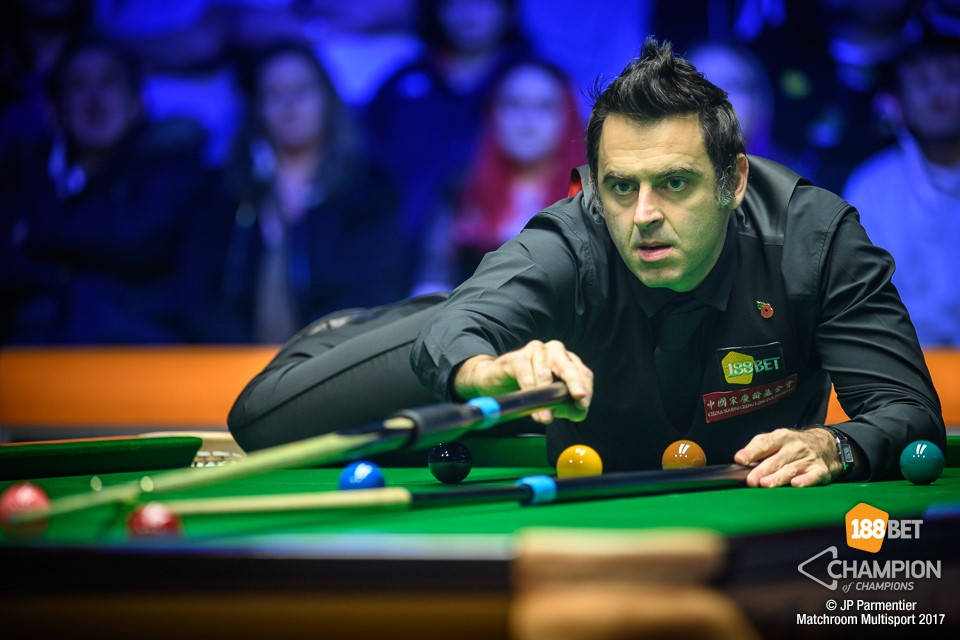 Speaking after the match had ended, Murphy said: “When the green didn't go in I was just so relieved. I had to stop myself shaking to clear the balls up.”

After four failed attempts in the same tournament, the air of triumph was all over Murphy after such a close shave. “I thought it was going nine apiece,” said Murphy. “He is the best out there and it is a real honour to play against him and see where you are.”

In response, O'Sullivan added: "I just want to say well done to Shaun. In the last three frames I got rhythm and made a match of it but he deserved victory and played better today."
For more updates on the snooker world, catch up with the latest snooker news from 147 Snooker News. 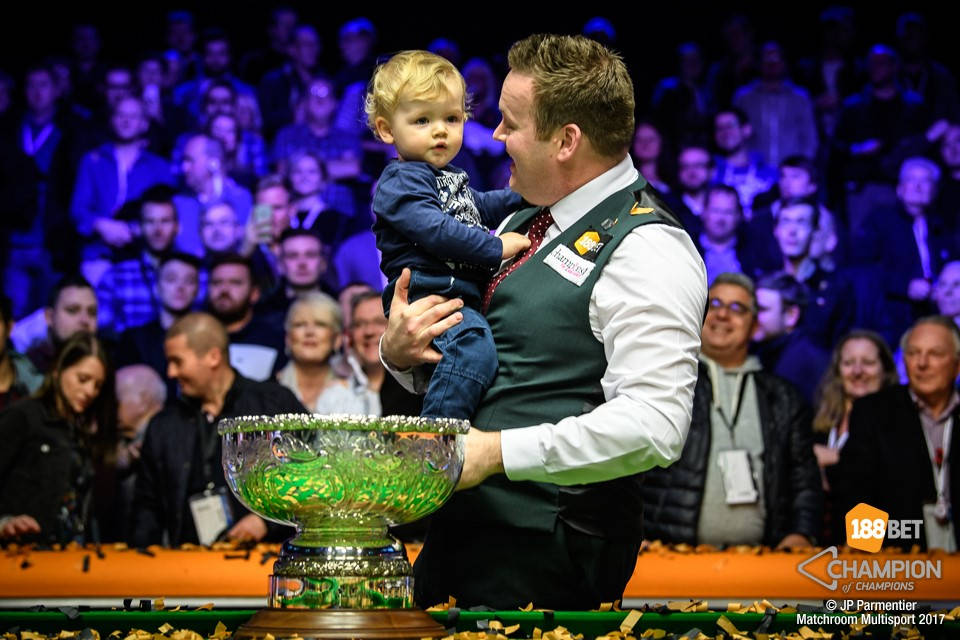 If you’re looking to create a games room with your very own centrepiece, treat an enthusiast to a grandiose gift, or experience playing on the same surfaces the pros use, take a gander at our exquisite range of snooker tables and accessories - there’s bound to be something that takes your fancy.

To learn additional details about the sport, look into the most prominent players who ever lived, or find out what equipment they used, more history on snooker can be found at Billiards and Snooker Archive.

This entry was posted in Snooker News on November 22, 2017 by Ryan - Editor at Hamilton Billiards. ← Previous Post Next Post →