Preview of the 2019 Snooker Players Championships

The draw has been made for this year’s iconic Players Championships, and it includes some very interesting ties that are sure to create some brilliant moments.

Mark Allen is the top seed, after accumulating the most earnings from ranking evens so far this season, with more than £350,000 amassed so far. The Northern Irishman will face Stephen Maguire in the first round on the opening night, where pre-tournament favourite Ronnie O’Sullivan will face Barry Hawkins. 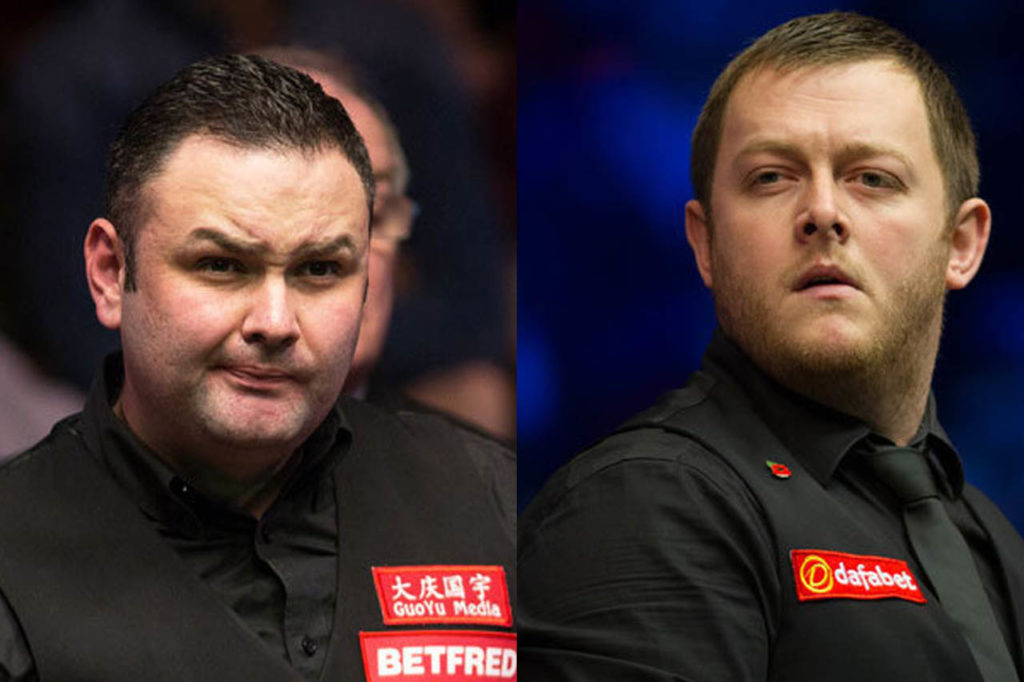 The overall winner of the competition will take home the £125,000 winners prize, as well as the trophy itself, with the runner-up taking home £50,000.

Three members of the current top 16 failed to quality due to disappointing seasons up until this point. Those three players are world number nine Ding Junhui, number 11 Shaun Murphy and number 13 Luca Brecel.

All of the matches are the best of 11 frames except for the final, which will be played for the best of 19 frames.

Last year’s competition was won by Ronnie O’Sullivan, who defeated Shaun Murphy 10-4 in the final in Llandudno, Wales. This year the competition will be held at Preston Guild Hall, Preston for the second time, after hosting the competition in 2014. 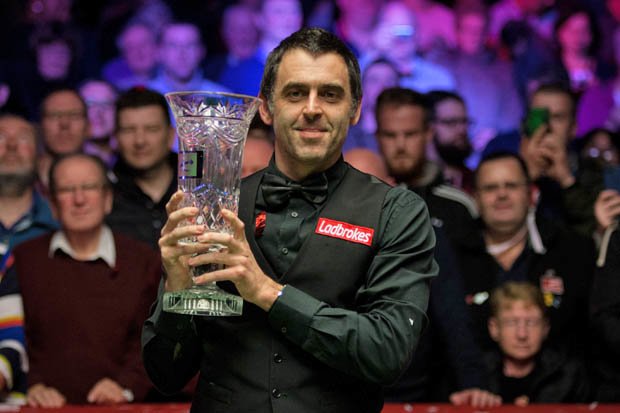 This entry was posted in Snooker News on March 6, 2019 by Ryan - Editor at Hamilton Billiards. ← Previous Post Next Post →