Mark Selby won the English Open trophy after beating David Gilbert 9-1 at the K2 Leisure Centre, in Crawley, on Sunday. 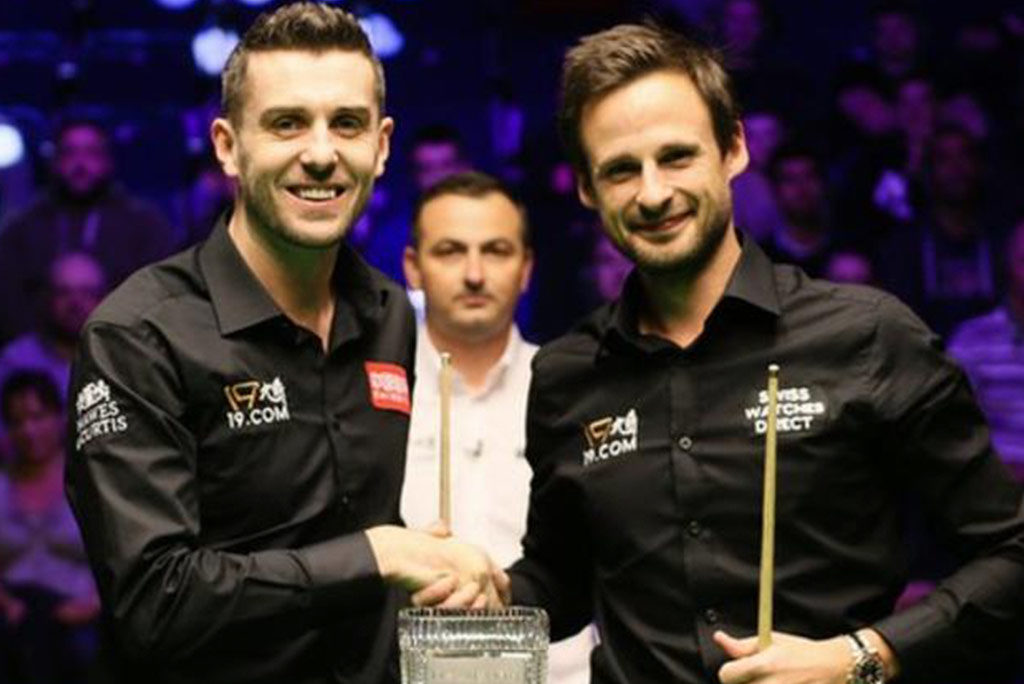 Selby and Gilber shake hands after the final. 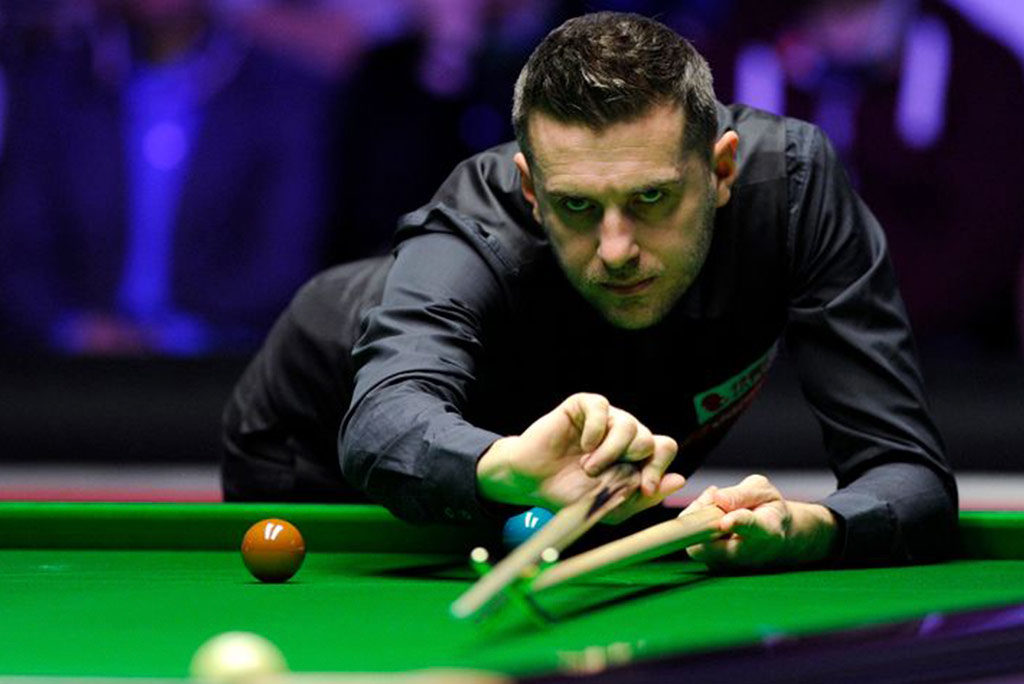 Shelby concentrated during the English Open.

Gilbert showed quite little in response, only being able to win a frame during the first session. 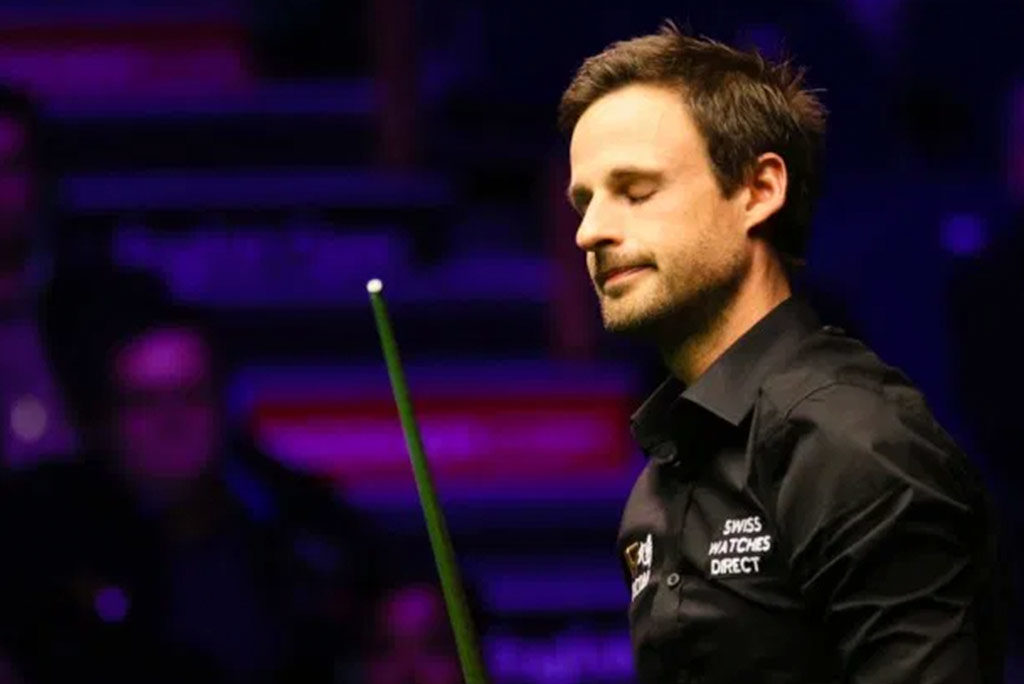 Gilbert only managed to win a frame during the final.

"It's been a long time since I won my last tournament," said Selby. "I've been second guessing myself wondering if I am doing things right.

"I got off to a great start and that just settled the nerves."

Now, Selby will make his way to the Northern Ireland Open in November with his focus set on the £1 million prize, which will be awarded to the player who wins all four Home Nations crowns.

This entry was posted in Snooker News on October 20, 2019 by Ryan - Editor at Hamilton Billiards. ← Previous Post Next Post →