At the end of the first session, both players were level at 4-4. However, after the restart, Trump quickly opened up a two-frame lead by recording breaks of 54 and 75.

Robertson tried to catch up momentarily but wasn’t able to overtake Trump, who sealed his fourth ranking title of the season with a break of 100. 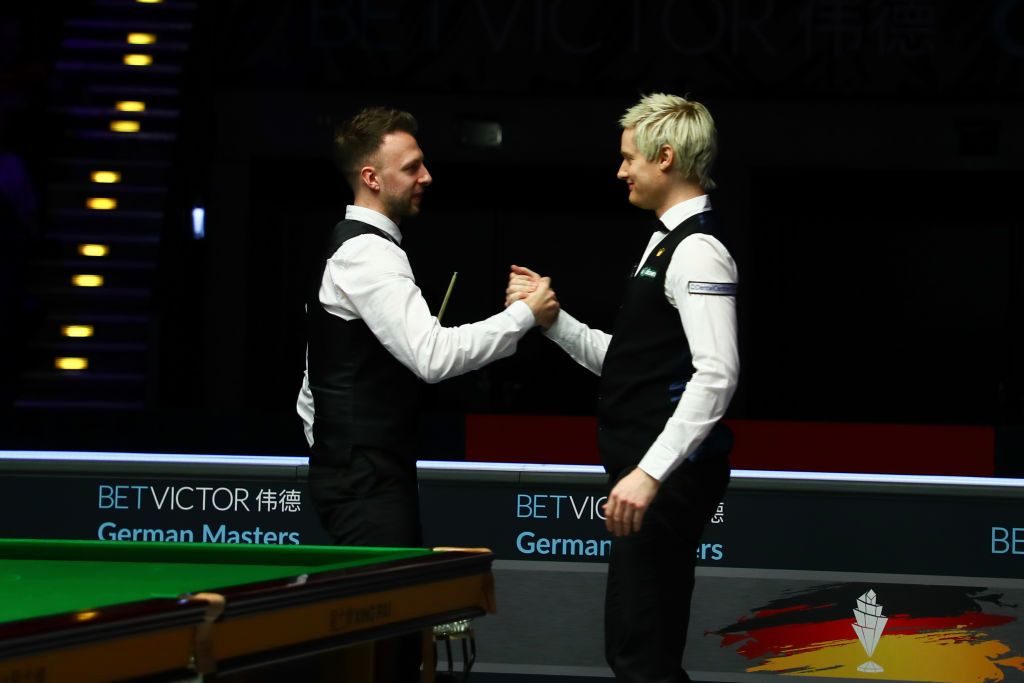 "It's nice to win today. It was a good game in a different way," said Trump.

"There was a lot of high-class safety during the game and you really had to earn your chances."

Trump became the world champion for the first time in his career in May and since then he’s grabbed the International Championship, World Open, Northern Ireland Open and now the German Masters’ title. 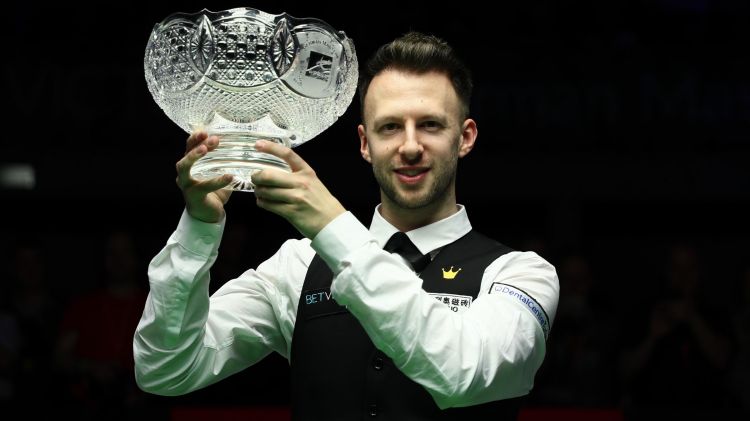 Judd Trump holding the trophy after winning the final.

“It was very important for me to try and keep up that momentum from winning the World Championship,” said Trump.

“You don’t want to let your form slip because it can be hard to get back from that.

“It was important to get the first win of the season and it’s just stemmed from there, I’ve just been consistent, winning an event every month or every couple of months.

‘I manage to stay there, even when I’m not playing my best this week, just manage to dig in when I need to and get those important frames.”

Both players will be in action again this Tuesday at the World Grand Prix with Trump facing Li Hang and Robertson taking on Michael Holt.

Play like the professionals in our full-size snooker tables available at Hamilton Billiards. To practice your game, browse our selection of snooker cues and practice snooker balls.

This entry was posted in Snooker News and tagged Judd Trump, german masters 2020 on February 4, 2020 by Ryan - Editor at Hamilton Billiards. ← Previous Post Next Post →