World number five Judd Trump came out as the victor in his bout with Ronnie O’Sullivan in the Northern Ireland Open final on November 18.

Judd Trump won his first world ranking title for 13 months as he beat the world number three 9-7 in the final. The game was a tense affair, with the two players unable to be separated as they were level at 4-4. O’Sullivan got the advantage after a break of 134 made the scores 7-6 in favour of ‘The Rocket’, and it looked as though the momentum had swung in favour of the 42-year-old. However, three consecutive frames towards the back-end of the game from Trump enabled him to get the victory and be crowned as the champion. 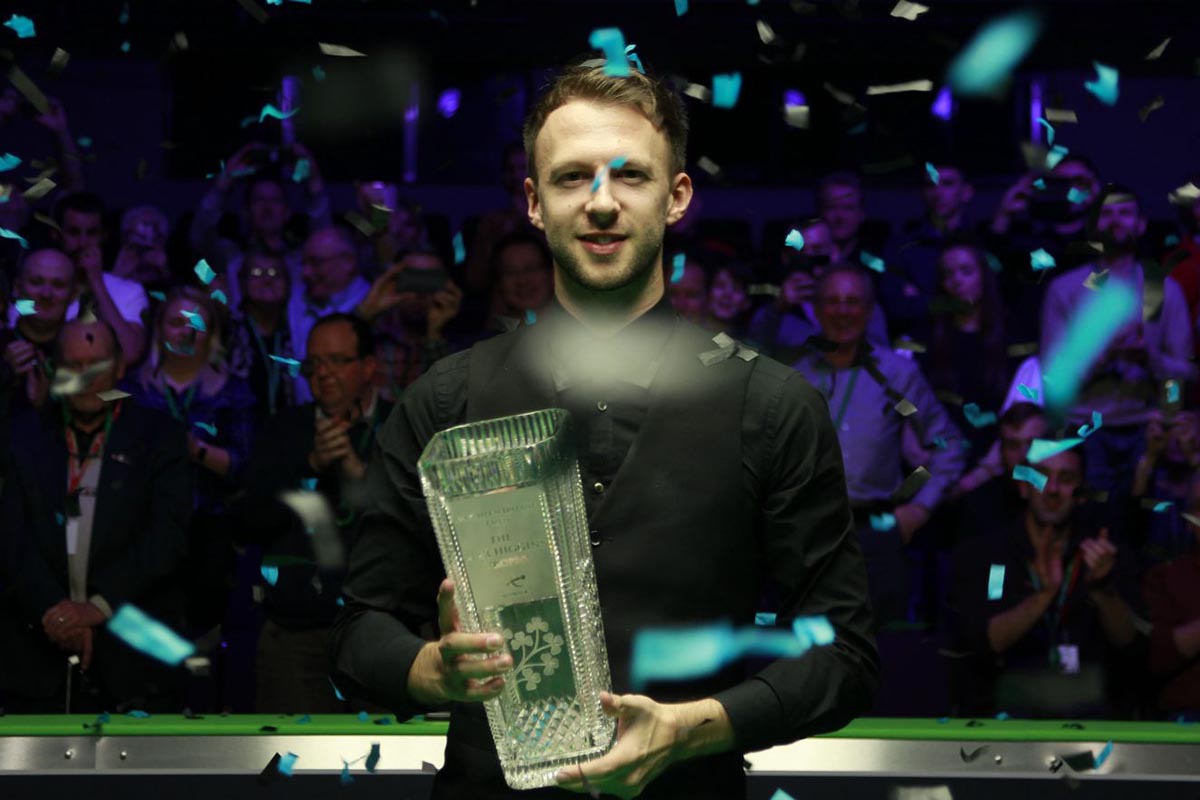 Trump made the final after defeating massive underdog and current world number 77 Eden Sharav in the semi-finals 6-3. It was the best ranking run of Sharav’s career so far, after the Scottish-Israeli had never progressed beyond the last 16 stage. He did however get £20,000 for reaching the semi-finals, a great achievement for the 26-year-old.

In the other semi-final clash, Ronnie O’Sullivan narrowly defeated the best player in the world Mark Selby on the final black ball. O’Sullivan led for the majority of the match, however, Selby fought back from 5-3 down to level the tie at 5-5 and force the game into a deciding frame. That deciding frame was edged 70-68 in favour of O’Sullivan, who sealed his place in the final, leaving Mark Selby empty-handed.

Prior to the semi-finals, Trump had to defeat Matthew Selt, Jack Lisowski, Luca Brecel and Ryan Day. O’Sullivan made his way to the semi-finals after defeating Soheil Vahedi, Mei Xiwen, Tom Ford, Zhou Yuelong and David Brown Gilbert.

According to the BBC and World Snooker, Trump will take home £70,000 for winning the title, as well as the Andrew Higgins trophy itself. 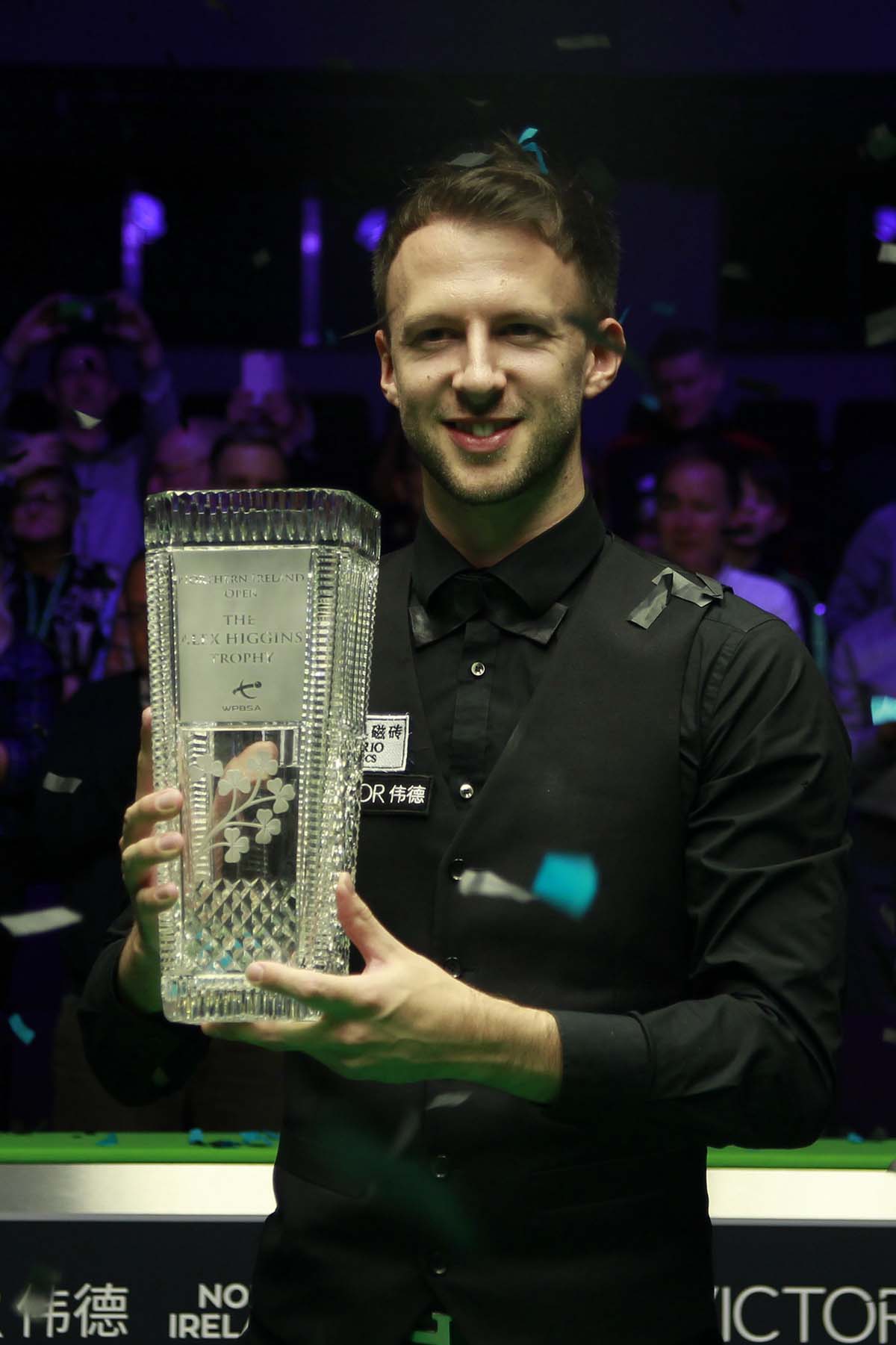 Ronnie O’Sullivan himself hadn’t made it beyond the last 16 stage in the two prior years of the tournament but had been in impressive form in this year’s championship. He did this by only dropping four frames in his first five matches, before being pushed hard by Selby in the semi-finals, winning that match 6-5. 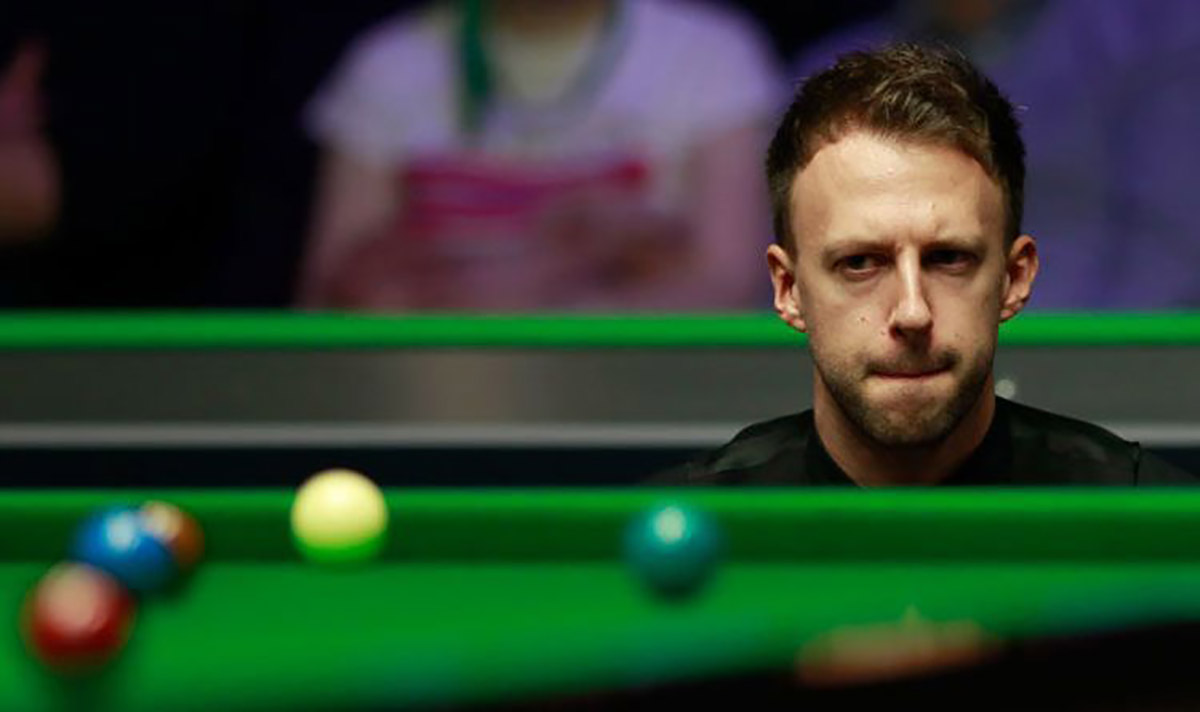 So, what’s next for the champion, Judd Trump? The next trophy up for grabs is the UK Championship, which begins on November 27. Trump will be looking to match his successes of 2011, in which he won the competition for the first and only time. Ronnie O’Sullivan is the current champion and holds the record for winning the championship six times; the most in the history of the competition.

To experience the feeling of the tournament, full size snooker tables are available on the Hamilton Billiards website, and to play like the professionals, snooker cues and snooker balls are also available.

This entry was posted in Snooker News on November 26, 2018 by Ryan - Editor at Hamilton Billiards. ← Previous Post Next Post →