Judd Trump beat Kyren Wilson 4-3 and took home a £200,000 prize in Gibraltar Open’s final on Sunday. This victory made him become the first player in snooker history to win six ranking events in a single season.

Judd Trump won his sixth ranking event of the season.

The game showed the perseverance and skill from both players, who kept winning frame and frame after each other.

The world number one took the lead 1-0 with a clean 115 break but Wilson quickly levelled the game with a 125 break.

Then, Trump promptly took back the lead with a 144 break. However, Trump didn’t have the lead for long as Wilson levelled the game again at 2-2 and reclaimed the lead at 3-2.

Trump smoothly draw level and then, sealed the 4-3 victory over Kyren Wilson.

Plus, with his sixth ranking title in a season, Trump has outperformed Ronnie O’Sullivan, Ding Junhui, Stephen Hendry and Mark Selby, who’ve all won five ranking events in a season.

After the match, Perry Joe told the World Snooker Tour that with this win, Judd Trump had taken snooker to another level. 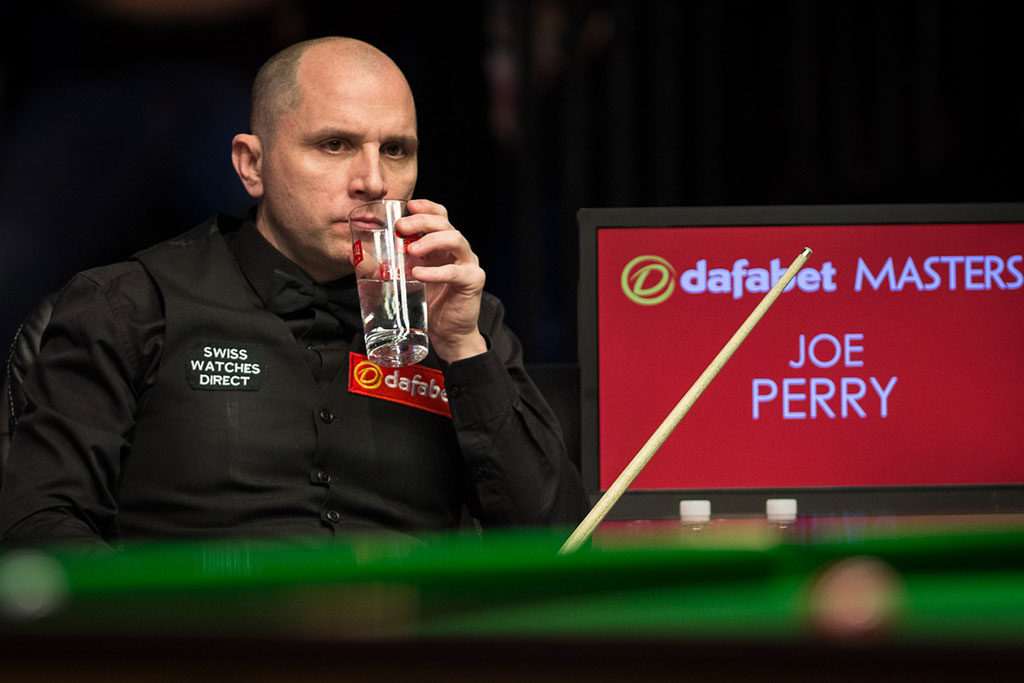 ‘We’ve had eras in snooker when people thinking it can’t get any better than this. We had it with Hendry, we had it with Ronnie, and I honestly think he’s taken it to the next level.

‘He’s now got the blend of safety, but he’s got the one thing that them two never had, and that’s unbelievable cue power. He’s got such a vast array of shots that they could never play.

‘He’s scoring amazing, he’s probably going to break the century break record this year. He’s got everything and he’s taken it to another level.’

If you want to play like the professionals, we would recommend investing in a high-quality snooker table and equipment. At Hamilton Billiards, we have a wide collection of full-size snooker tables and snooker accessories to get you tournament ready.