Snooker can be a difficult sport to understand if you don’t know where to start. There are many different rules and pieces of terminology that you may not understand, so here is a beginner’s guide on the 142-year-old sport.

Terminology can be difficult to remember for anyone, so here are some of the main terms you will need to remember:

If you’re going to be a professional snooker player, you need to know how to win the game. The player with the most points at the end of the game wins, simple right? You get points by potting balls in the correct order. You have to pot all of the red balls on the table before you can directly hit the coloured balls with the cueball. 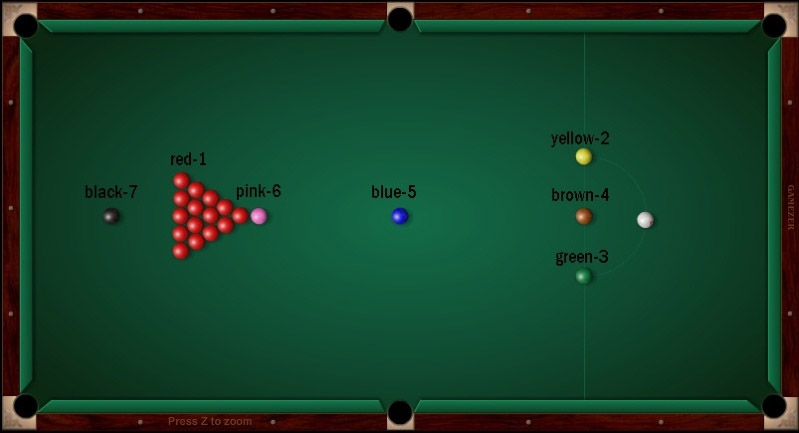 When all of the snooker balls (red and coloured) are still on the table, you have to pot a red ball before you can attempt to pot a coloured ball. This process continues until the striker fails to pot the desired ball, at which point the opponent comes to the table to play the next shot.

The game commonly is ended when all red and coloured balls have been pocketed and there is a clear winner out of the two players. However, the game can also end if a player resigns because there are not enough balls on the table to make up for the opponent’s score.

Snooker takes years to master, so don’t get too disheartened if you’re not potting like a rocket straight away. Have fun and persevere, and in the end, you will be able to compete. To further train your snooker skills, we have available snooker training balls to learn how to control the cue ball, as well as high quality snooker tables to help you play like a professional. 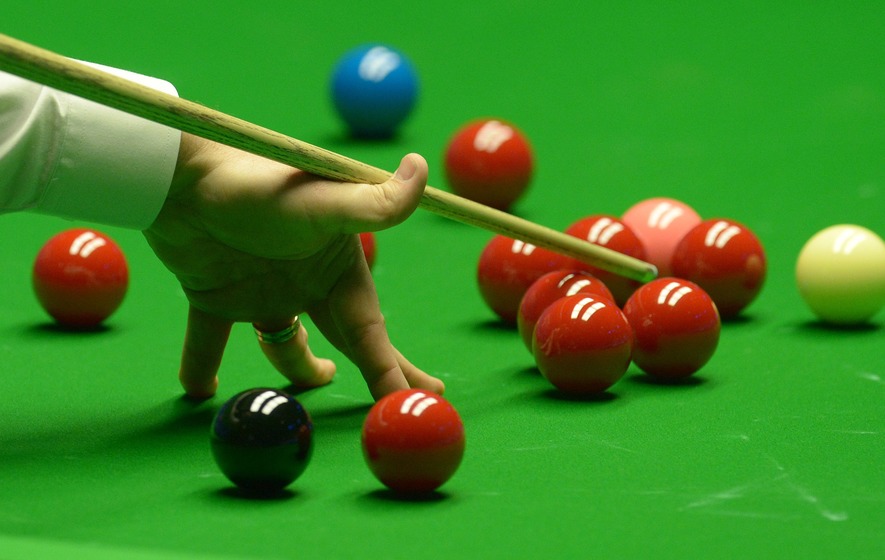 This entry was posted in Snooker News on May 2, 2019 by Ryan - Editor at Hamilton Billiards. ← Previous Post Next Post →