The first ranking event of the 2019/2020 season is to take place between 26-28th July 2019, when the Kaspersky Riga Masters commences in the Arena Riga in Latvia. Neil Robertson will be aiming to defend his trophy after defeating Jack Lisowski 5-2 in last year’s final. 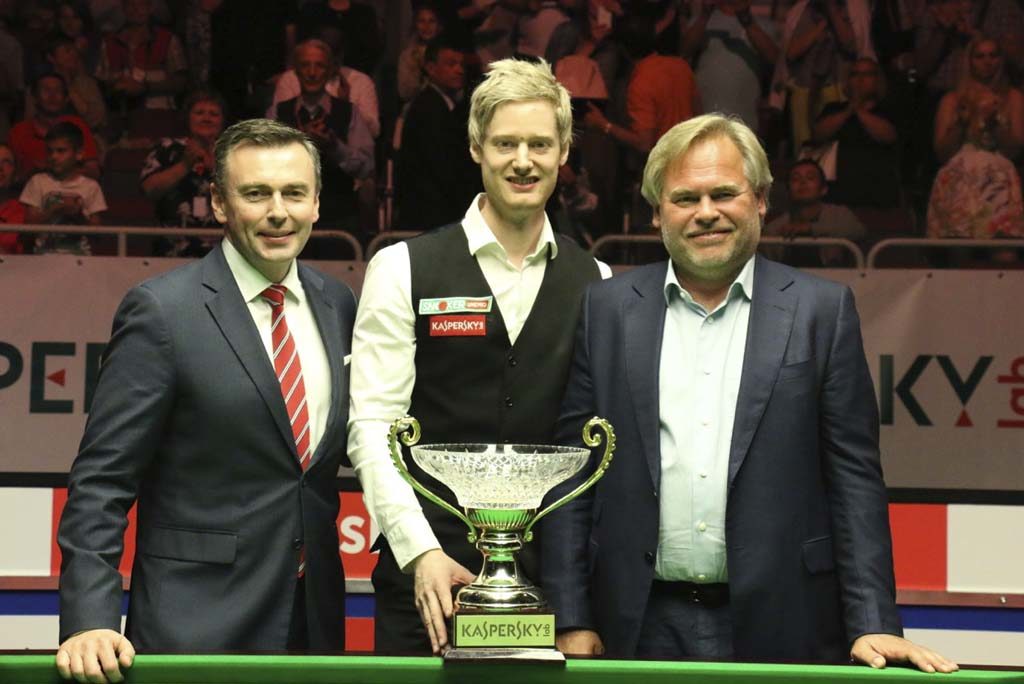 Since becoming a ranking event in the snooker calendar in 2016, the Riga Masters has been the opening ranking event of each snooker season. Neil Robertson has won the event in two out of the last three years and is the only player to have won the event more than once in its five-year existence (since it was first inducted in 2014).

The pre-tournament favourite is the former champion Neil Robertson himself, who will be aiming to start his season on the snooker table in the best way possible. After a disappointing 2018-19 campaign, former world number one Mark Selby will be aiming to silence his critics with a win in Riga – he comes in at odds of 6/1. Some of the other big favourites include Kyren Wilson, Mark Williams, and last years’ finalist Jack Lisowski. 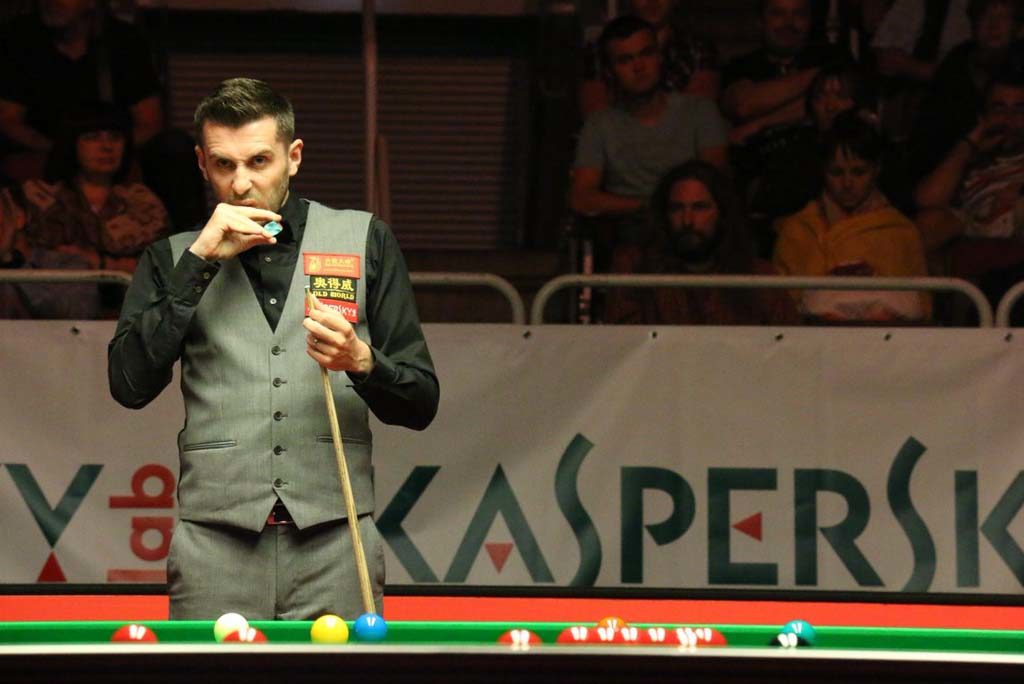 Here are some of the main favourites to win the 2019 Riga Masters:

The winner of the competition will receive £50,000, with the runner-up receiving half of that total. The complete prize fund stands at a total of £278,000. Here is a full breakdown of how the prize money will be distributed as this years’ event:

Undoubtedly, this tournament will provide a great start to the 2019/2020 season, and we are very excited about the years’ worth of snooker ahead.

At Hamilton Billiards we have a vast range of snooker cues, snooker balls and other snooker accessories that will help your snooker experience. If you are looking to widen your experience and practice like the professionals, we have a wide range of both pool tables and snooker tables for sale.