Shaun Murphy became the Welsh Open champion for the first time after beating Kyren Wilson 9-1 this Sunday, at the Motorpoint Arena, Cardiff.

The audience wasn’t sure what to expect of the final as both players had rocky encounters in the semi-finals, both finishing the Saturday session with 6-5.

However, Murphy showed his true colours right at the start of the opening session with a break of 108 and finished it with a clearance of 134, giving him the advantage of 7-1 at the end of this session. 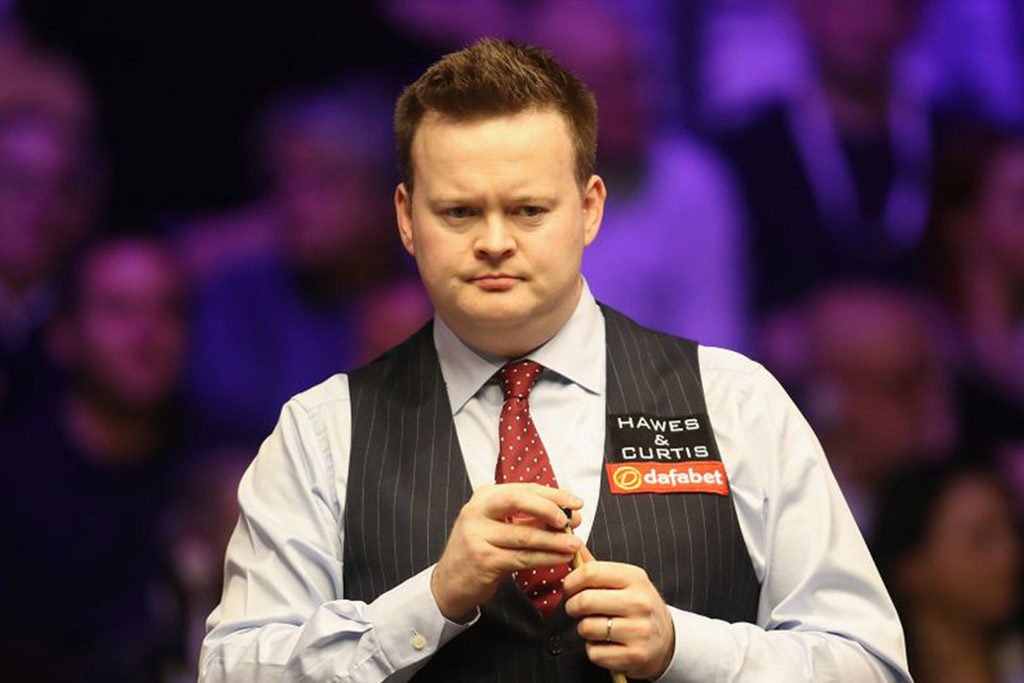 Murphy figuring out his next move during the match.

Murphy commented after the game: "I knew from the outset I had to be on my game and the other thing I have to say is that I thought I had every little bit of run today.

"I had all the luck it was just embarrassing. I'd love to say sorry but I'm not!

"I owe a lot of thank you to some very important people, including my wife, my coach Chris (Henry). I had a lot of stern conversations in the summer about whether I still had it and whether I could still face it out there.

"They and a couple of others sort of nursed me back because I was almost gone. This is the first time I've won two ranking events in a season so that's special.

The 37-year-old not only took home the £70,000 prize but also added a ninth ranking title to his career successes.

Want to play like the professionals? At Hamilton Billiards, we have available full-size snooker tables and a wide collection of high-quality snooker accessories to make you play like a pro.

This entry was posted in Snooker News and tagged welsh open, welsh open 2020 on February 17, 2020 by Ryan - Editor at Hamilton Billiards. ← Previous Post Next Post →