Ronnie O’Sullivan ‘does not want to stop’ after winning the snooker UK Championship for a record seventh time in York yesterday.

With this title, the 43-year-old surpasses Stephen Hendry’s record in the ‘Triple Crown’ events (World, UK and Masters trophies), after winning his 19th.

The defeat for Mark Allen means that the wait for a Northern Irish UK Champion goes on, with the last person to lift the trophy being Alex Higgins in 1983.

In terms of the tournament, there were shocks and surprises throughout. The first round saw world number one Mark Selby knocked out by unseeded amateur James Cahill, after a 3-6 defeat, as well as world number nine and former champion Shaun Murphy knocked out by the same scoreline to 120th seed Chen Feilong.

The second round saw the end of both Feilong and Cahill, who lost to Martin O’Donnell and Sunny Akani respectively. Eventual winner Ronnie O’Sullivan defeated Ken Doherty 6-5, despite being 1-4 behind at the half way point in the match. 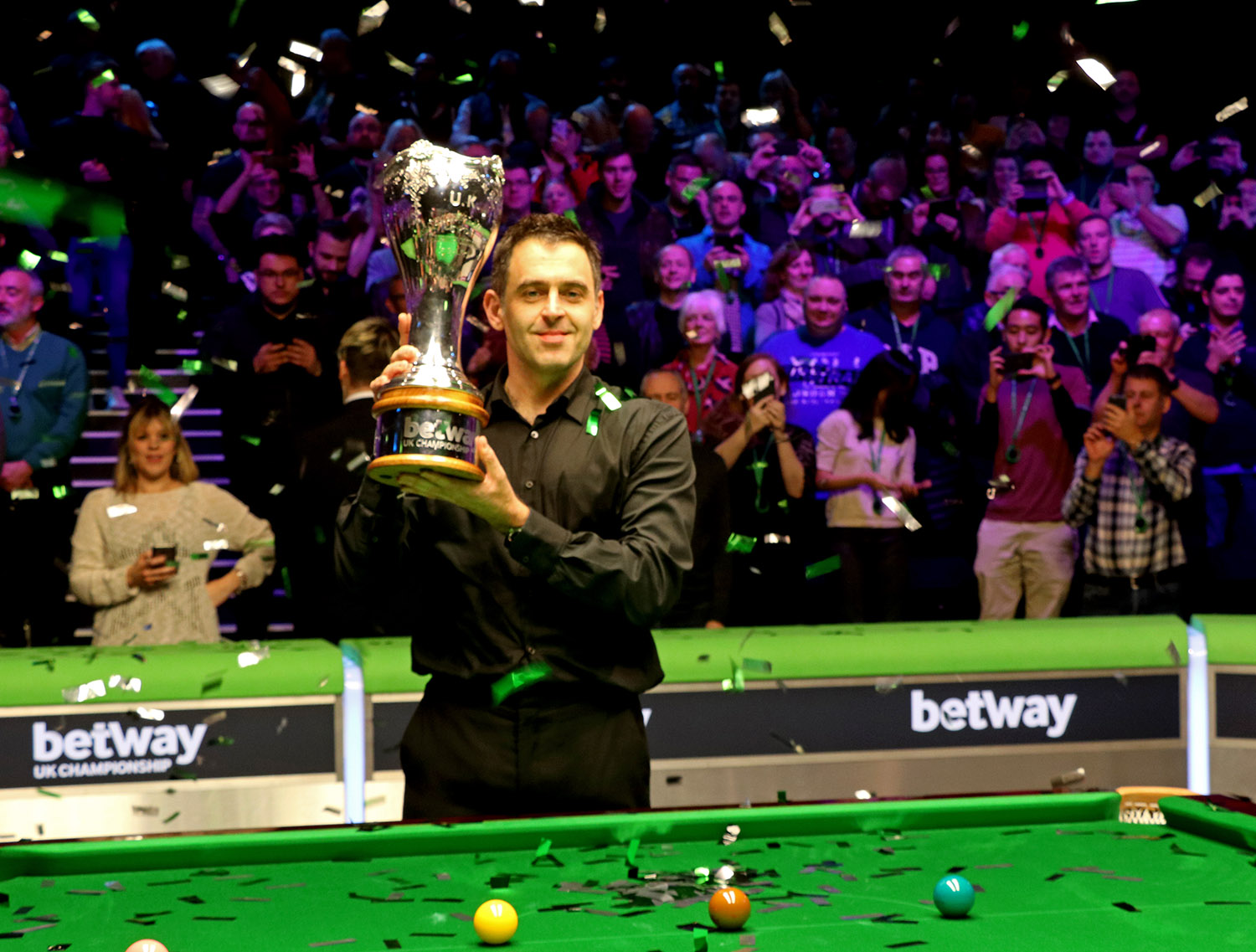 The third round saw the lowest ranked player still in the tournament, 117th seed Joe O’Connor, defeated by Joe Perry by a score of 2-6. However, 109th seed Lu Ning knocked out 13th seed Luca Brecel 6-4 to reach the last 16.

The fourth round saw a few more upsets, with world champion Mark Williams losing to 15th seed Stephen Maguire despite leading 4-0 in the game. Martin O’Donnell continued to impress, triumphing against China’s number one Ding Junhui by a score of 6-4. Northern Ireland Open champion Judd Trump was beaten by Joe Perry in the same round.

This left just four players, with reigning UK Championship winner Ronnie O’Sullivan pitted against Tom Ford, who had reached the semi-final for the first time in this tournament. Despite Ford taking the first frame to lead 0-1, it was straight forward for ‘The Rocket’ from here, winning all remaining frames to defeat Ford by a score of 6-1.

In the other semi-final, world number 14 Stuart Bingham faced Northern Irishman Mark Allen. The tie was an extremely close battle, with Allen initially falling 4-2 behind to the former world champion Bingham. Allen bounced back magnificently, winning the next three frames to lead the match 5-4. Bingham then took the next frame to take it to a nail-biting final frame for a place against O’Sullivan in the final. The dramatic 11th frame saw Bingham inadvertently pot the cue ball twice, as Allen’s score of 64 booked him a place in the final. 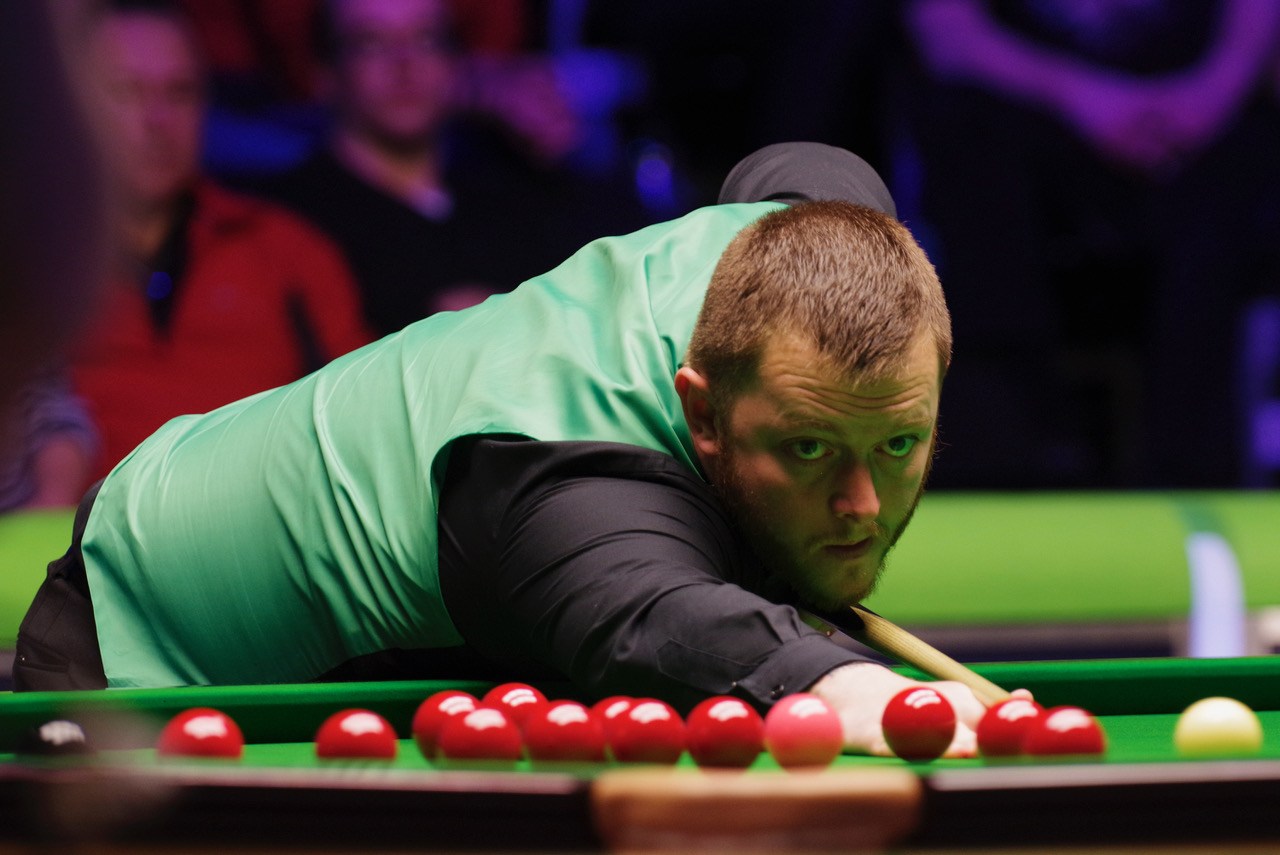 The final was set up to be a great affair, O’Sullivan with the potential of getting a record-breaking win, or Allen to lift the trophy for the first time, after losing out to Judd Trump in the 2011 final.

The game itself started off as a tight affair, with the two players sharing the first four frames in rapid fashion, making the score 2-2. However, ‘The Rocket’ took control of the tie from then on, winning the next five frames to make the score a convincing 7-2. Allen won the next two to pull it back to 7-4, with the next two frames going back to O’Sullivan, making it 9-4.

Allen would have then fancied his chances as he pulled the game back to 9-6 going into the 16th frame. However, it wasn’t meant to be for the Northern Irishman, as O’Sullivan crossed the link with a break of 78 to win the game by a scoreline of 10-6.

According to the BBC, O’Sullivan said, “It’s amazing, I can’t believe it. I played very well, but I still had to convince myself because that is how hard it felt. It’s great to create history, great to beat Steve Davis’ record.

“It’s amazing to beat my hero Stephen Hendry’s record. He was the ultimate player. I’ve still got eight world titles to get, so I’m chasing that one.”

Despite winning his first UK Championship in 1993 at the age of just 17, O’Sullivan seems to be getting better with age. ‘The Rocket’ claims that he can play until he is 55, and it’s hard to disagree with him after his record in the 2018-19 season. As well as the UK Championship, he has also lifted the Shanghai Masters and the Champion of Champions. He also lost in the final of the Northern Ireland Open to Judd Trump, and made the semi-finals of the English Open, being defeated by Mark Davis. 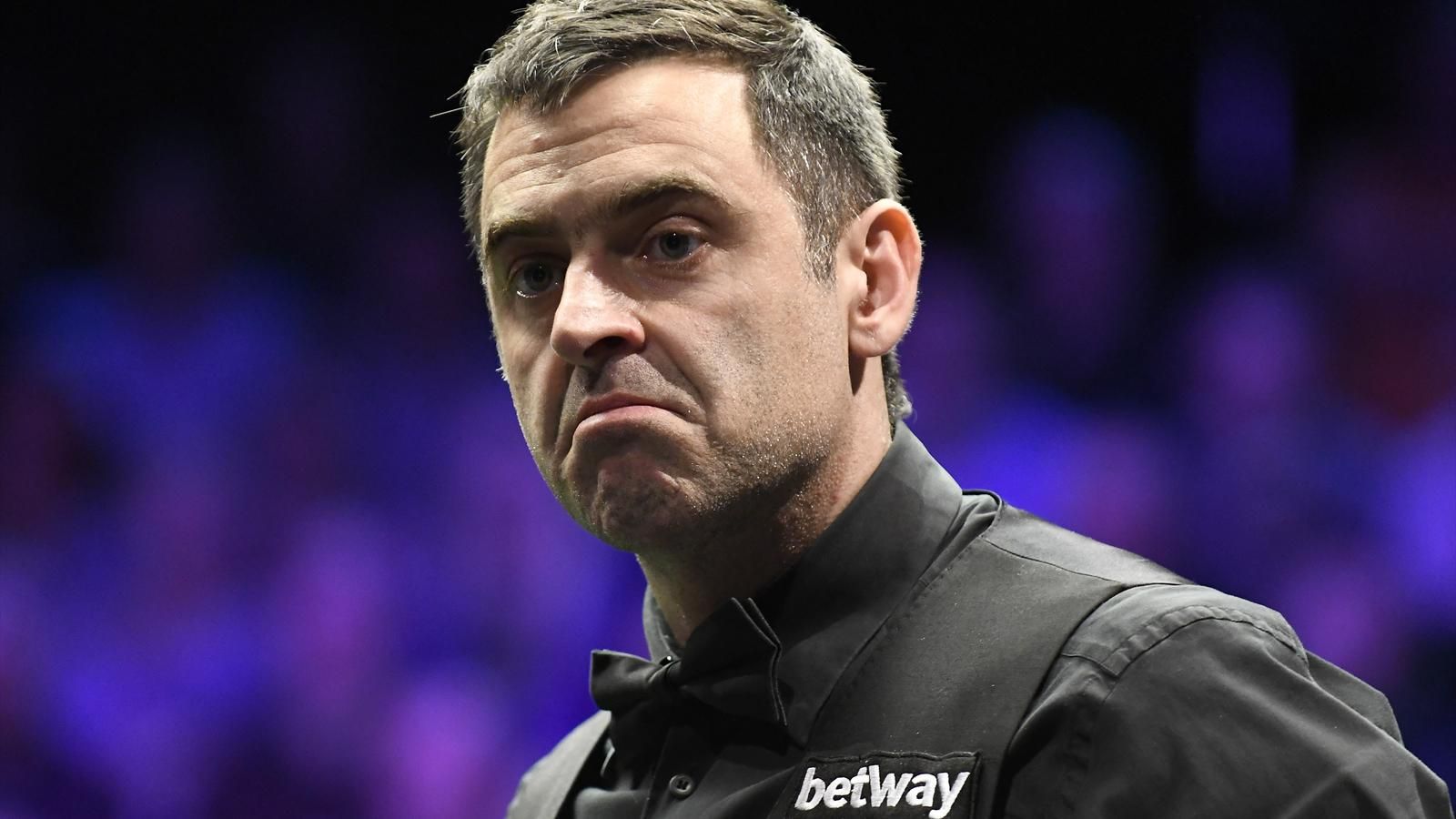 Allen on the other hand was not at his best in this tournament, with a lot of loose safety play and missed opportunities, which ultimately punished Allen massively in the final in particular. This is despite him being in a good patch of form, after defeating former world champions Neil Robertson and Stuart Bingham en route to winning the International Championship last month.

O’Sullivan will receive £170,000 for winning the trophy, with runner-up Mark Allen collecting £75,000. Semi-finalist Stuart Bingham completed the highest break of the tournament, therefore receiving £5,000 for this achievement, as well as the £35,000 semi-final prize.

The full breakdown of prize money is as follows:

The next tournament on the calendar for the 2018-19 season is the Scottish Open, in which some fixtures have already begun. However, the UK champion Ronnie O’Sullivan has withdrawn from the competition after claiming his record seventh UK championship on Sunday night. This means that his scheduled opponent, Welshman and world number 66 Daniel Wells progresses to the next round.

The final of the Scottish Open will take place in the Emirates Arena, Glasgow, on December 16, and will be the last event of the calendar year.

This entry was posted in Snooker News on December 10, 2018 by Ryan - Editor at Hamilton Billiards. ← Previous Post Next Post →