Just a week after losing the UK Championship final to Ronnie O’Sullivan, Mark Allen has been crowned champion of the 2018 Scottish Open.

The Northern Irishman won the competition for the first time, beating Shaun Murphy 9-7 in the final after claiming before the game that he “didn’t deserve to be in the final.” 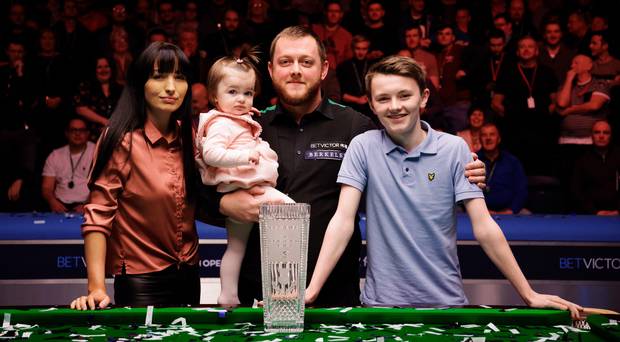 However, this was not a convincing competition for Allen, who has been suffering away from the snooker table. According to the Daily Star, the champion said, “I don't deserve to be in the final the way I've treated the tournament this week. Last night was the earliest I've been to bed and the least I've drunk any night [this week]. I expected to feel good today, but I felt terrible.

"I've managed to scrape through a few matches. I was all over the place. I'm embarrassed to say I was hungover and stuff."

The tournament itself had some great games and interesting shocks throughout. Reigning champion Neil Robertson crashed out in just the second round, losing 2-4 to Ross Muir, with Belgian Luca Brecel only making the last 32, before losing to Graeme Dott. 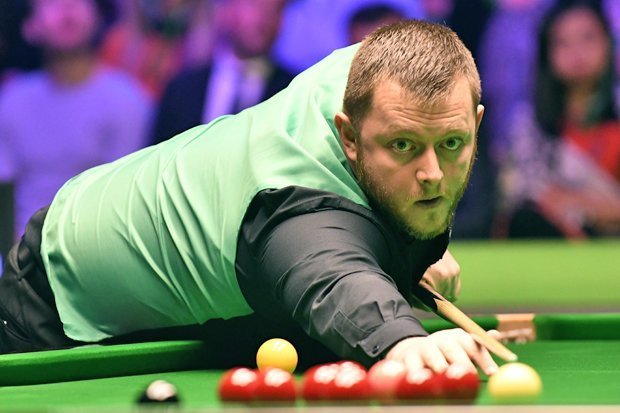 In the last 16, Kyren Wilson was defeated by eventual finalist Shaun Murphy, and Daniel Wells continued his impressive from to reach the final 8 by beating Matthew Stevens. He would be joined by some exciting players, including Judd Trump, eventual winner Mark Allen, and fellow Welshman Ryan Day.

The quarter-finals pitted the higher ranked players up against lower ranked players, with shocks potentially on the cards. The highest ranked player left in the competition, Sam Baird, who had reached his best ever tournament finish, was smashed 5-0 by Shaun Murphy, and world number 83 Alfie Burden was beaten by the same score by Mark Allen.

The semi-finals saw Shaun Murphy take on Judd Trump, in a game that was set to be a great battle. Murphy defeated world number 5 Trump by a score of 6-3 to reach his first ever Scottish Open final. 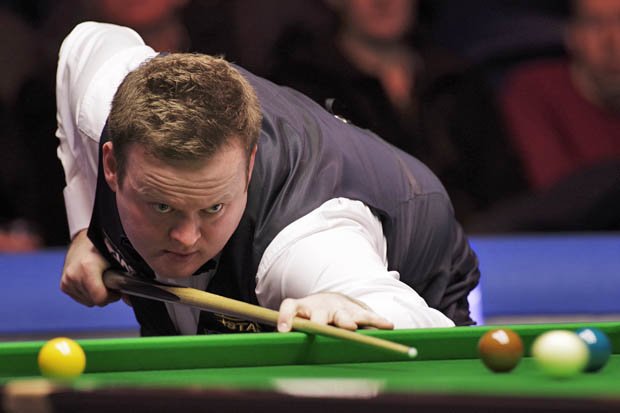 In the other semi-final, 30-year-old Welshman Daniel Wells, who primarily progressed due to the withdrawal of Ronnie O’Sullivan, had reached his first ever semi-final. His opponent Mark Allen had last week been defeated in the UK Championship final by O’Sullivan.

Despite being 4-0 and 5-2 up in the game, a lack of experience and composure from Wells saw him lose the game 5-6, allowing Allen to face Shaun Murphy in the final. Allen admitted after the game that he had a few drinks in the interval, which helped him to deal with the self-proclaimed ‘struggles’ that he was having in the afternoon session.

The final itself was a thriller, with Allen initially fighting from behind in the afternoon session to lead 3-5, making that score 3-6 in the first frame of the evening session. However, former world champion Murphy made an incredible comeback, winning the next four frames to lead 7-6 in the final.

Allen kept his composure to win the remaining three frames, even getting a 137, his highest break in the tournament, to win 9-7 overall.

With this win, Allen becomes the first Northern Irishman to win the competition. 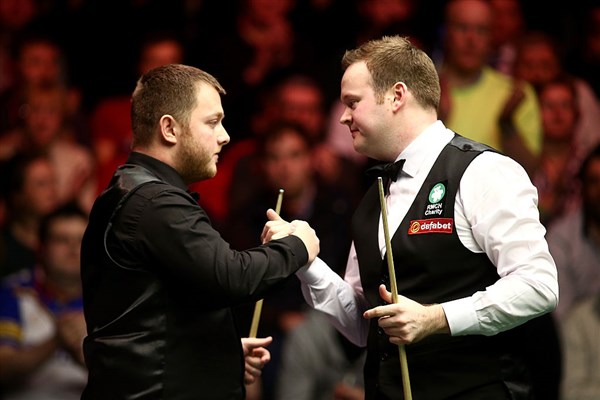 This tournament was the final event of the calendar year, with the next official event being the Seniors Irish Masters, in which some of the old professionals will play against each other, with the current holder being Steve Davis.

The next event for current professionals is The Masters, where the top 16 players based on revision 7 of the world rankings will come up against each other.