In an exchange deemed a modern-day classic, the snooker table saw much tension including interruptions from a rogue wasp, and a spectator who forgot to turn his phone to silent. Despite these incidents the match continued in earnest with the two players battling into the 19th frame. 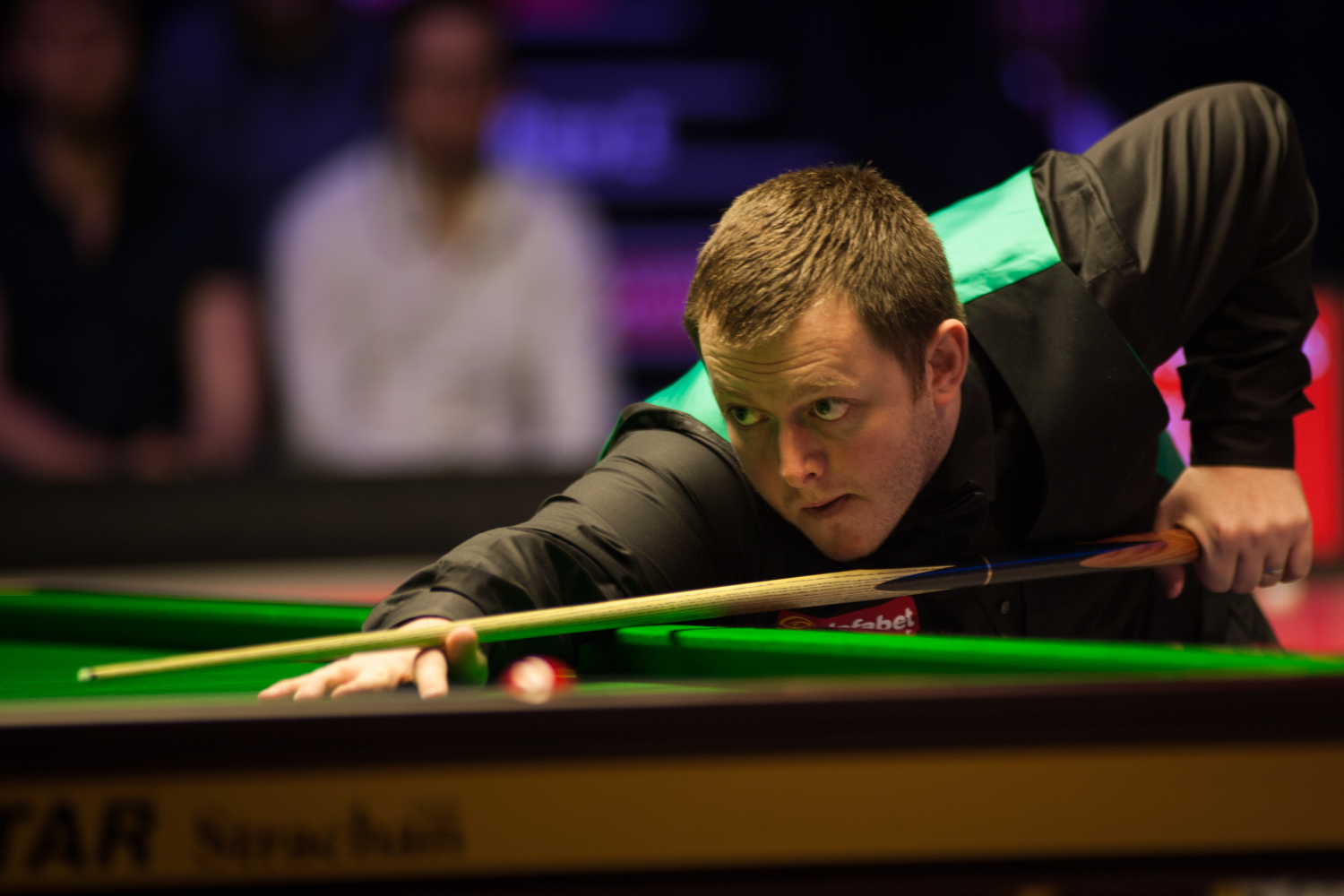 After a lengthy and fraught ninth frame both players appeared to relax under the glare of the table lights and Wilson delivered a break of 84. Allen answered back with a break of 73 and creating a two-frame advantage for himself.

Wilson, however, reduced this frame advantage for Allen to just one by the 15th frame with a 73 break over Allen’s 50 break.

But it was Allen’s steely nerve that won out, ending with his masterful break building skills and winning the tournament 10-7.

Wilson, 26, has impressed many in the sport, with his masterful use of the cue and by his beating of Judd Trump in the Semi-finals, guiding the cue ball around the full-size snooker table like a true professional.

Wilson has certainly become noticed in recent years, raising his profile with lightning speed to become world number 14 and is certainly a player to watch going forward. 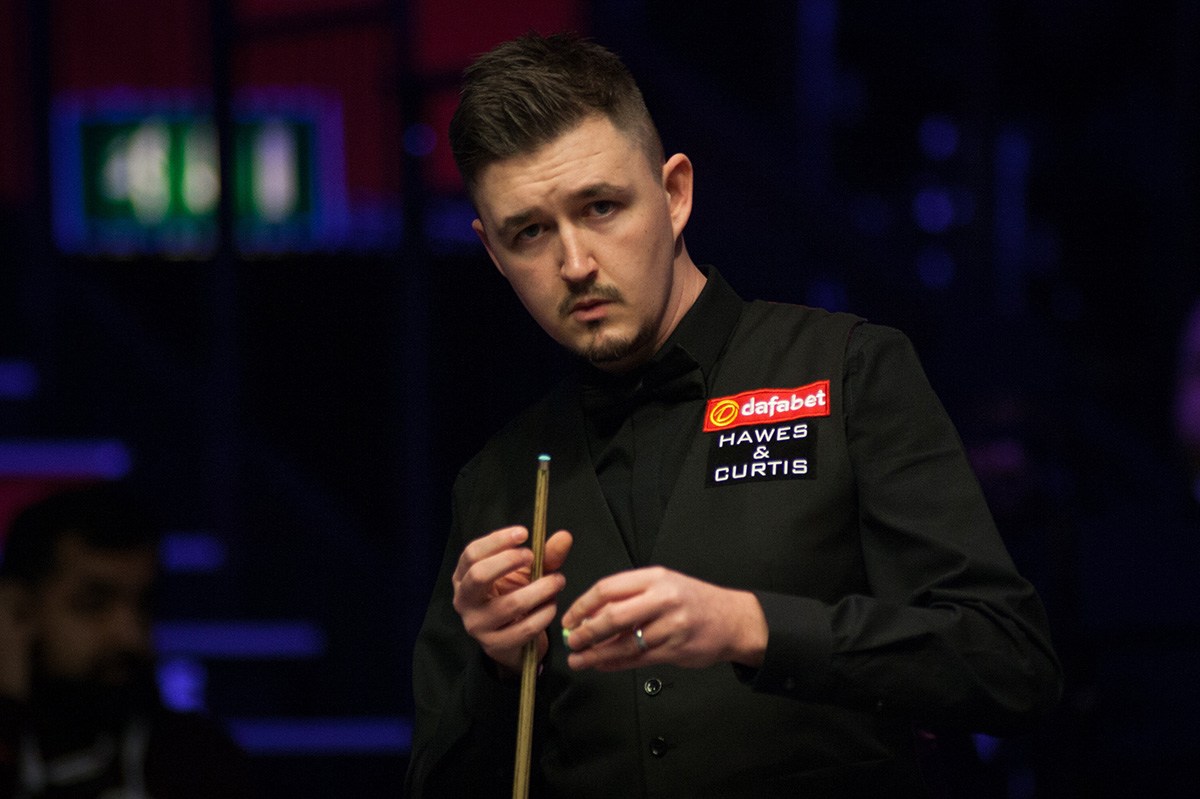 Mark Allen, 31, said of his first triple crown event: “It is surreal, it has been a long time coming. I was never sure it would come, I have knocked on the door for so long - What a competitor Kyren Wilson is, he's also the nicest guy. Kyren will have many more days like this.” 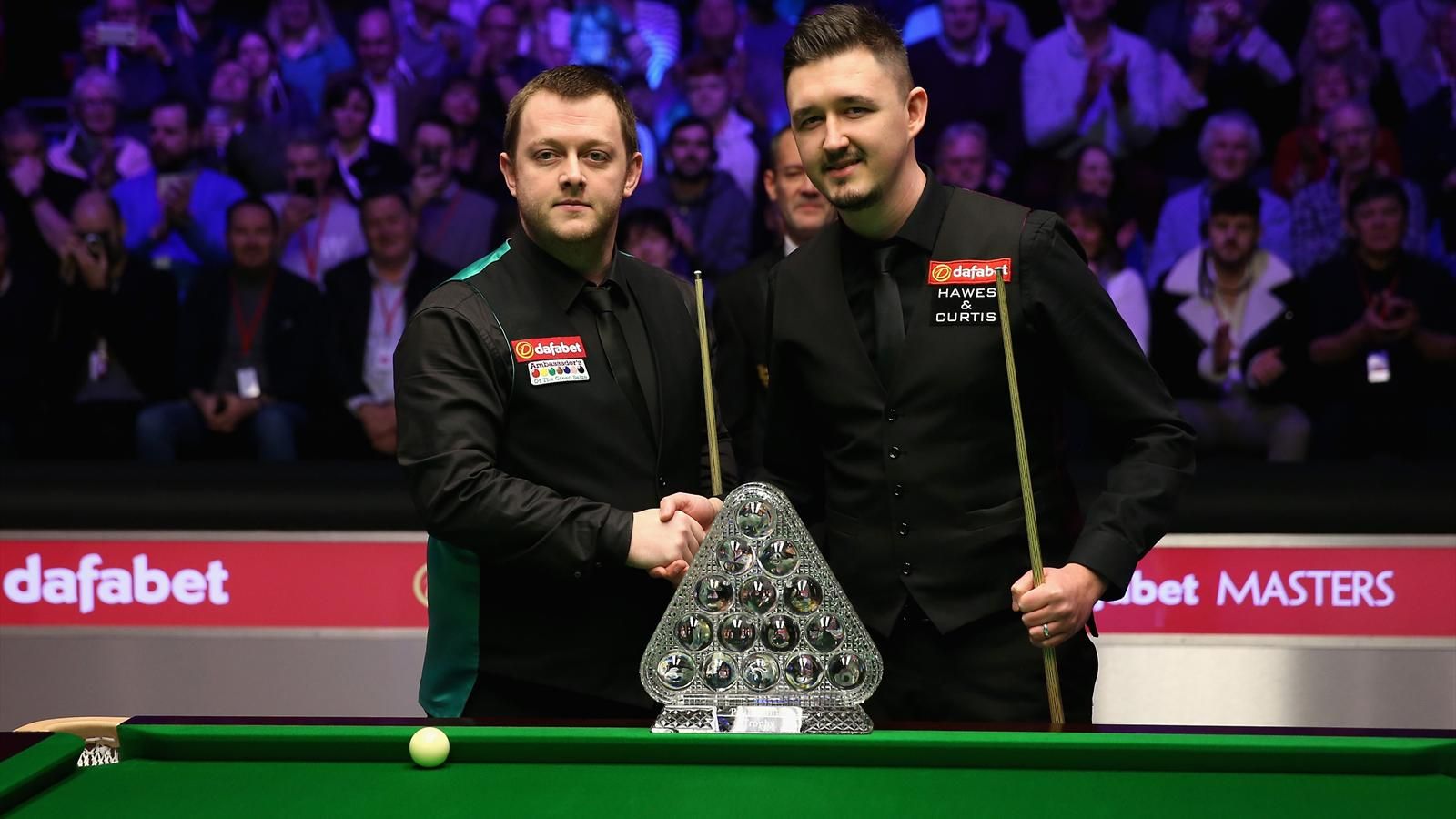 It’s safe to say we shall be seeing much more of both players in the future, and look forward to seeing their evolving play styles around the snooker table for many years to come.

This entry was posted in Snooker News on January 22, 2018 by Ryan - Editor at Hamilton Billiards. ← Previous Post Next Post →