How to improve your Snooker cue action 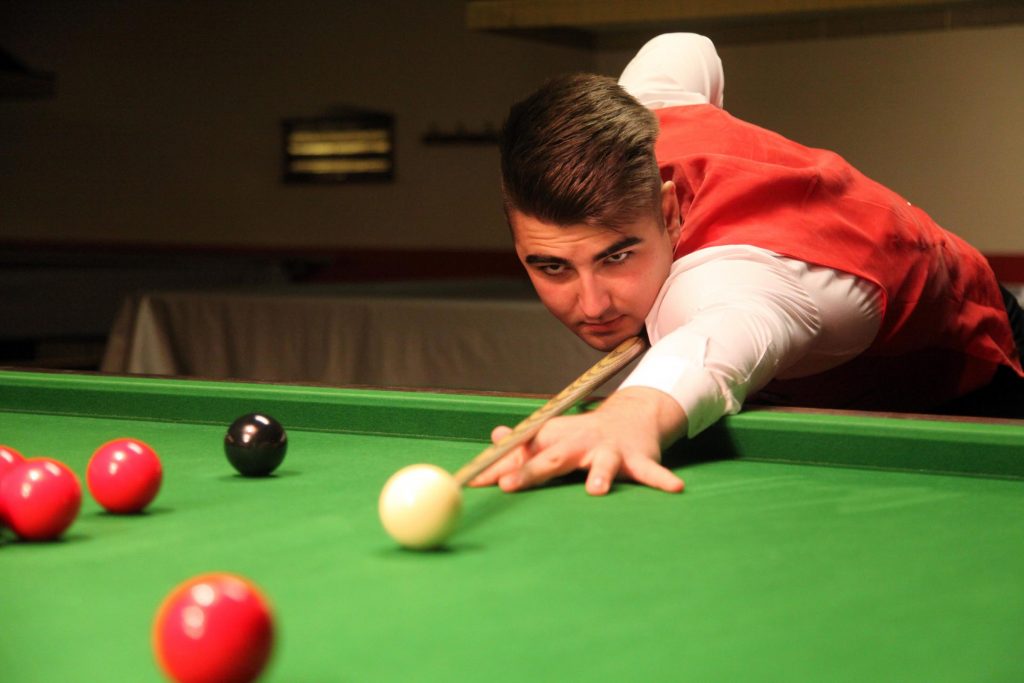 Many snooker players question whether they are standing or positioning themselves correctly as they are taking a shot. This is a common problem within the sport which has proven to be the key reason behind poor break building and safety play.

Another reason people struggle to advance their snooker playing skills is not having the correct snooker equipment in place. Hamilton Billiards are the only choice for people who are serious about the game and want to get hold of industry proven designs.

We currently have 108 handmade snooker cues in stock, which range from small scale models like the 36” One Piece Peradon Ramin Cue, as well as larger designs like the 57” Two Piece Energy Cue.

Unless you are someone who understands the mechanics and physics behind a missed shot, it can be highly frustrating when deciding the factors in which you need to be improving the most. It is therefore important to make an accurate self-diagnosis of the issues in order to become a more rounded player.

The most important things to consider when making a shot are as follows:

4. The direction you look before and after the shot

5. The position of the cue in relation to body parts 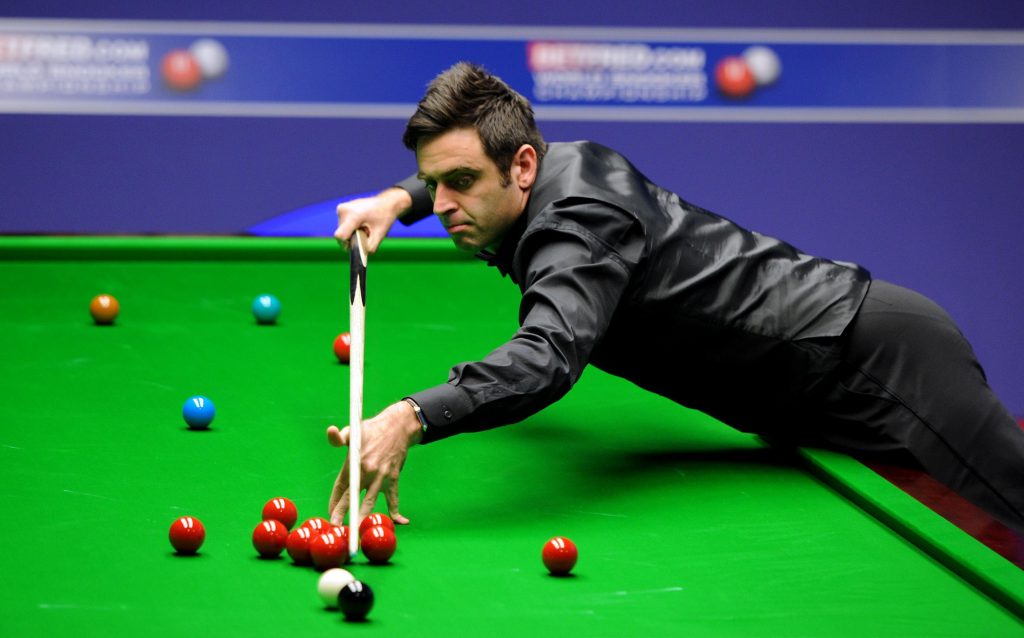 Having difficulties with anything in the list is far more common then you realise. Being able to master these to a proficient level is what separates amateurs from professional players.

The process of fixing your imperfections can often be made far more difficult by wrongly identifying what issues need to be improved. An example of this would be people who tend to dip their cue whilst taking a shot.

For many players, the first instinct would be believing there is an issue with the grip rather than considering if there may be problems with body stance or even the cue itself.

In order to prevent dipping the cue when taking a shot, you must make sure you have positioned your eyes directly in line with the ball. Once you have found the correct line, you must look directly at the ball and then turn your head to the desired finishing position. 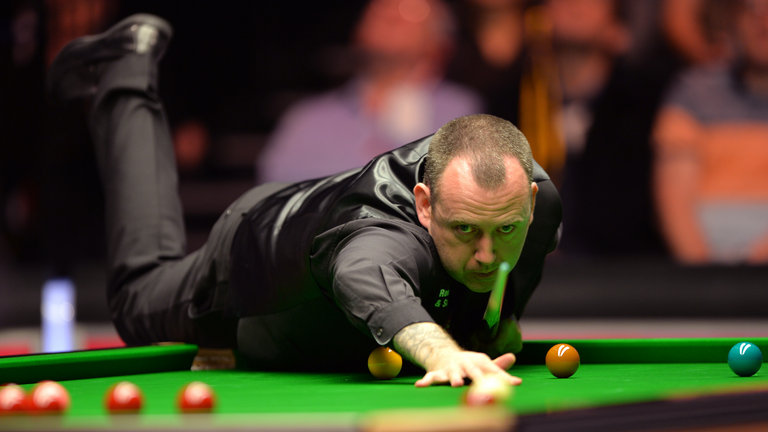 Your body stance and the line in which you take each shot will largely be dependent on the snooker table being played on. That’s why Hamilton Billiards have one of the most comprehensive selections of snooker tables in stock.

Sometimes it only requires small changes to a handful of moving positions within your overall playing mechanics. Anything related to minor flaws such as grip action and stance are called kinks. These typically minor errors can lead to further problems unless they are addressed appropriately.

A famous example of someone who was always conscious about the effects of kinks was Barry Pinches. The former UK Championship quarter-finalist had a 20 step dance routine in place to ensure he didn’t make any minor faults during a match. 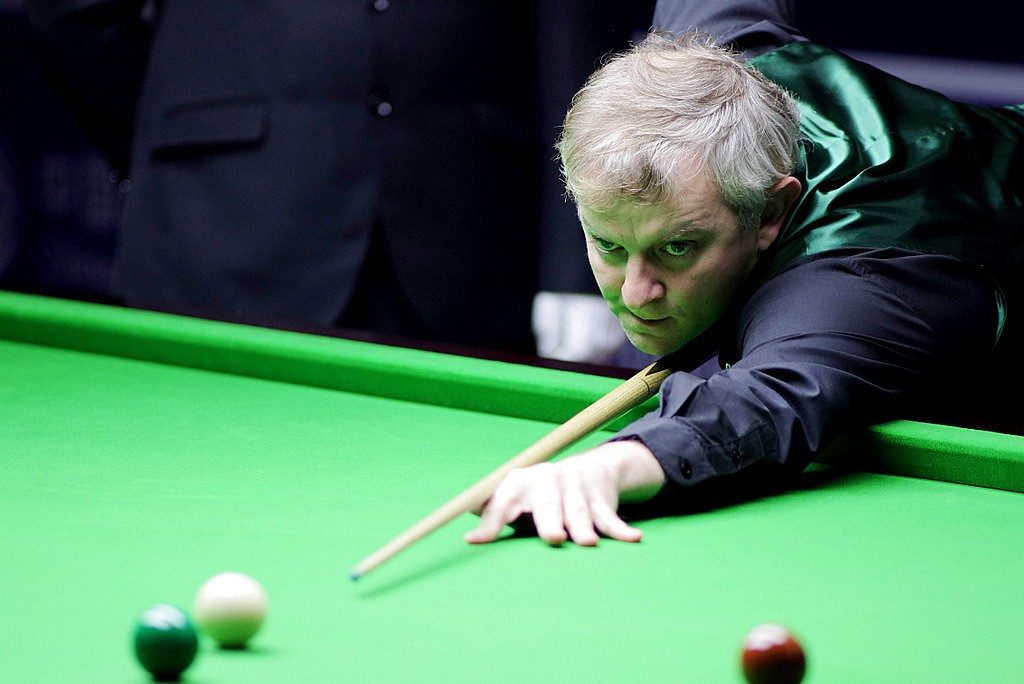 The somewhat engineered and pre-determined ritual overseen before each shot has enabled the player to achieve professional status and compete at the World Snooker Championship in Sheffield.

Having kinks within your game has effected even the most seasoned professionals, such as seven time World Champion Stephen Hendry. The Scotsman always cocks his head to the right momentarily just before he gets down to take a shot.

Poor snooker lighting is another contributing factor for people struggling to cue snooker balls correctly. It is vitally important that you use designs such as Swanson Handmade Lights or Pool Rail Lights as they will emit the correct amount of light needed to see the table clearly without compromising your focus when taking a shot.

In summary, the ability to cue snooker balls perfectly is an extremely difficult skill to accomplish. The simplest way of improving your style would be reading or observing any material distributed by top professionals within the game.

Another easy way of identifying issues is comparing your current cue action with the specified guidelines. In order to ascertain the problems, you could film yourself taking a shot and make an analytical review of your current playing style.

Alternatively, you could send the footage to a qualified snooker coach who will be able to provide professional insight into the areas that most need improving. The best places to get your video seen would be publishing onto either The Snooker Forum or AZBilliards Forums.

If you require further assistance about any snooker equipment, snooker tables or snooker cues then feel free to contact Hamilton Billiards directly by emailing showrooms@hamiltonbilliards.com or calling 01462 743803.

This entry was posted in Snooker News on September 4, 2018 by Ryan - Editor at Hamilton Billiards. ← Previous Post Next Post →